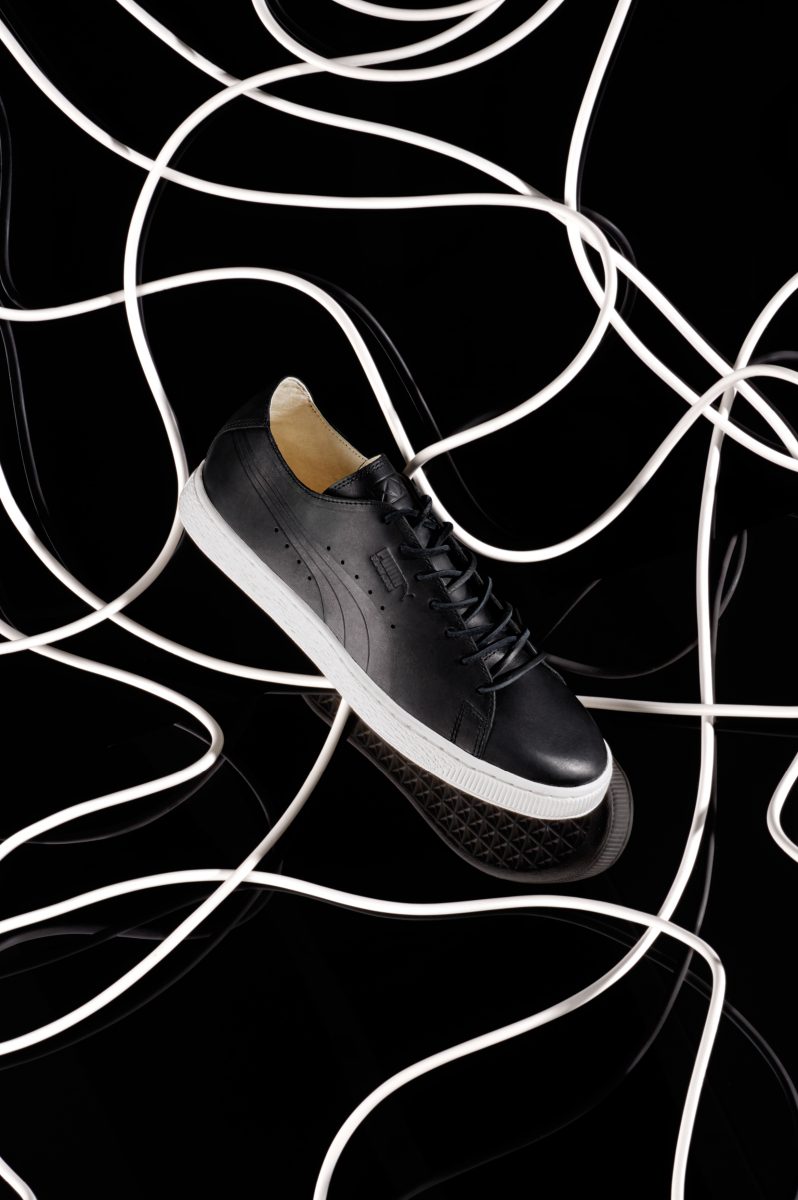 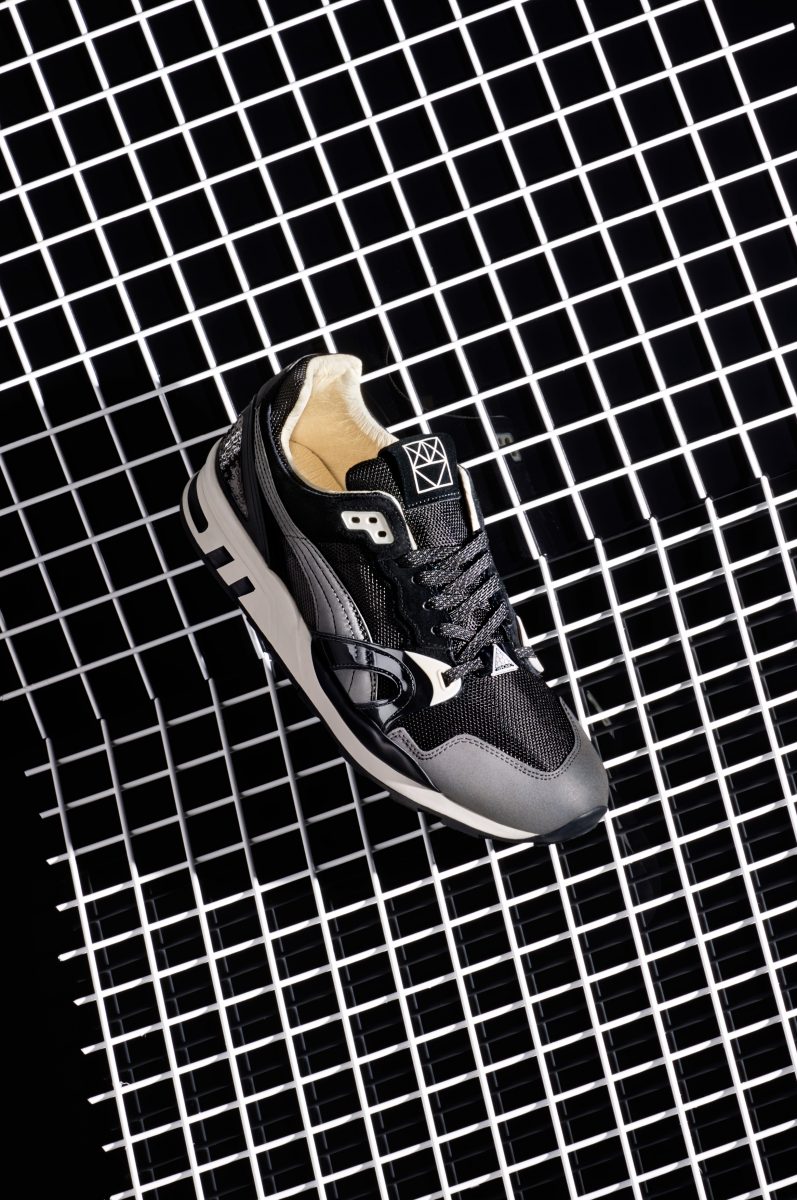 
2015, SS15 will see Puma collaborate with Slam Jam, to mark their 25th Anniversary with the release of two iconic silhouettes, the States and the Trinomic XT2 Plus.

Founded by Luca Benini in ’89, Slam Jam has since become a huge name on the streetwear scene, venturing beyond the clothing and footwear market into arts and culture. They have created a unique identity, pioneering the merge of youth subculture and fashion.

At this time the golden age of hip-hop and b-boy was spreading from New York and the east coast, the rest of the world was influenced. Slam Jam was in the right place at the right time.

The Puma States is the iconic silhouette for this scene and this time, appearing in every sneaker bible and documentary. With limited availability in Europe, but so sought after, Slam Jam was one of a few destinations with stock. As Slam Jam had selected the states for their world tours they became a destination for sneaker enthusiasts to get hold the classic. For 2015 it is reimagined, in jet black cuts the puma States feature a simple embossed logo that gives the classic an avant-garde flair.

Throughout the early 90s street fashion embraced city living sports, from skateboarding and cycling to running, as a major influences. The puma Trinomic XT2 Plus was at the pinnacle of this movement; an innovative running shoe with cushioning technology that quickly became a hit in the fashion world. The Slam Jam x Puma Trinomic XT2 plus mixes reflective material with the classic Slam Jam colour scheme of black and white.