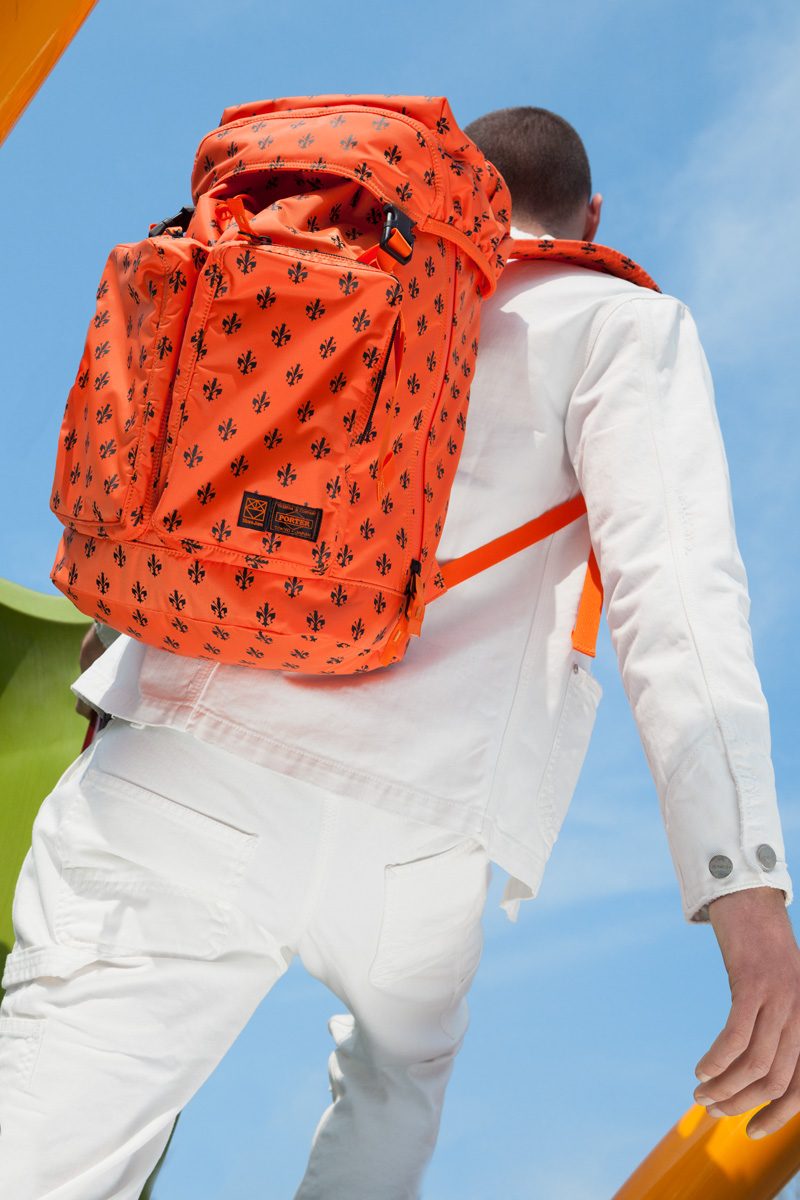 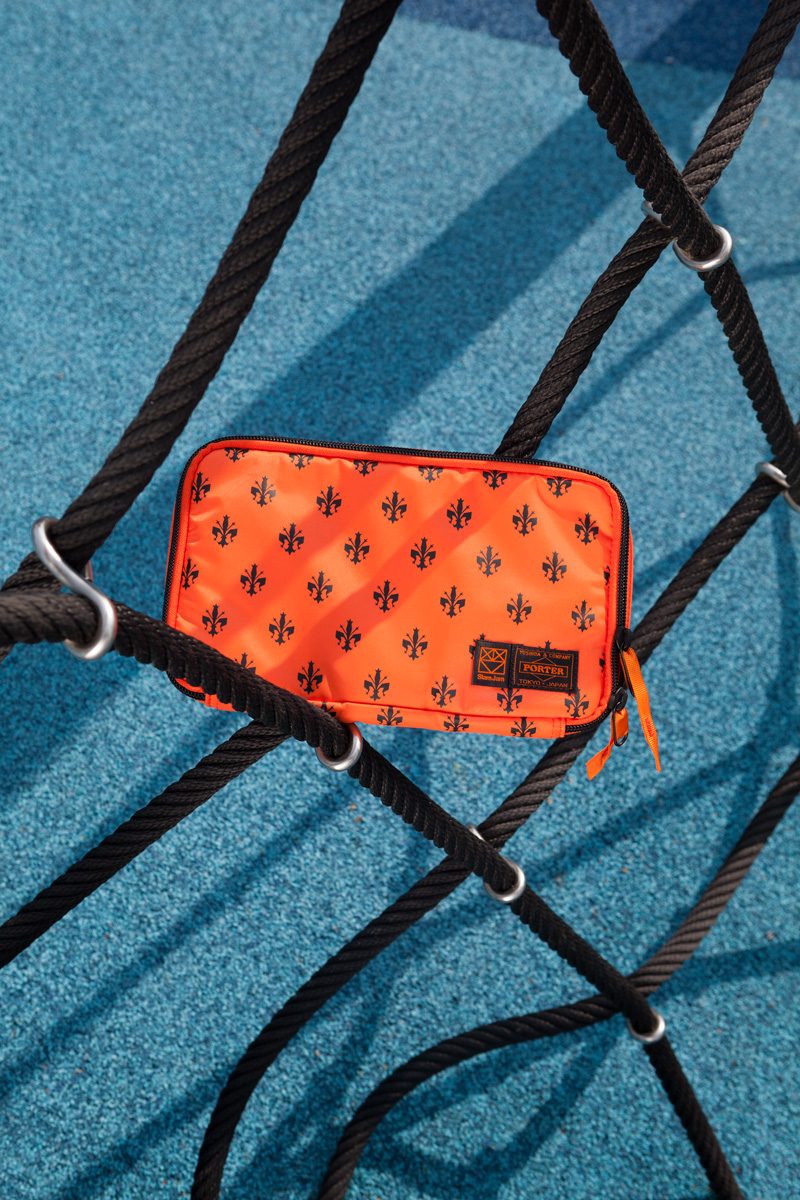 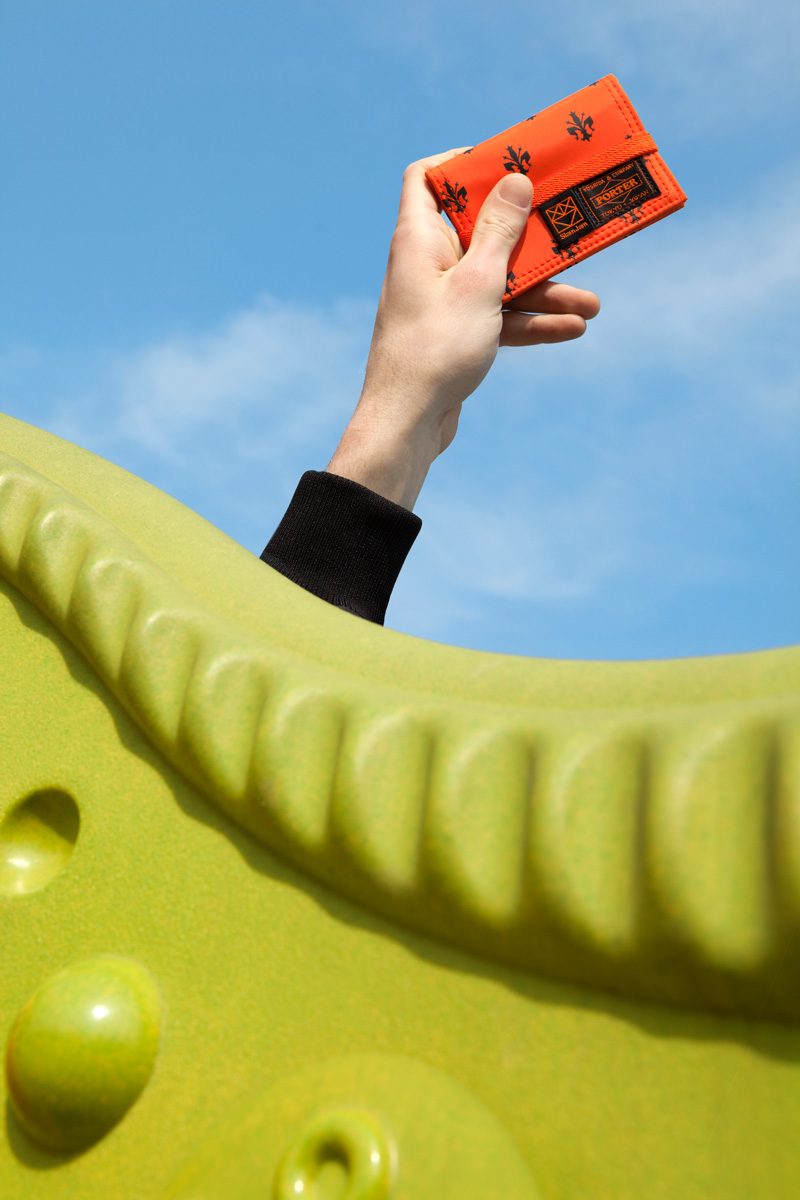 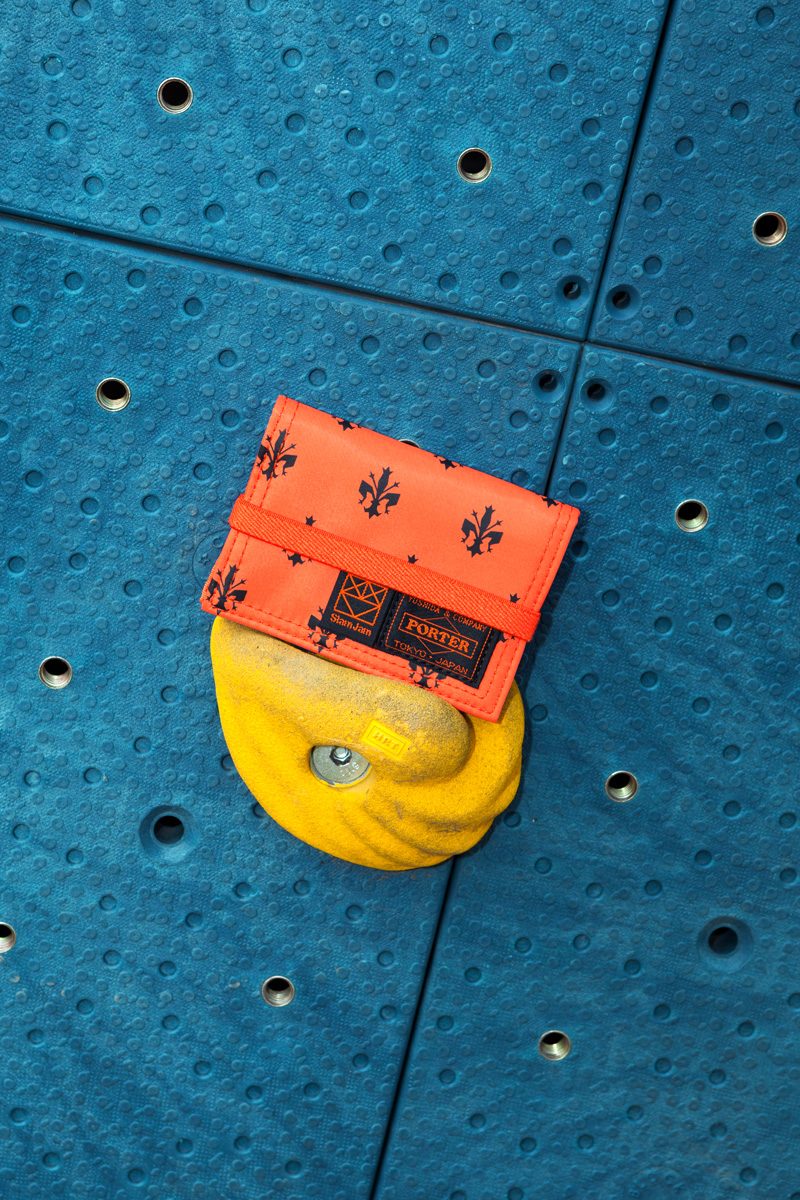 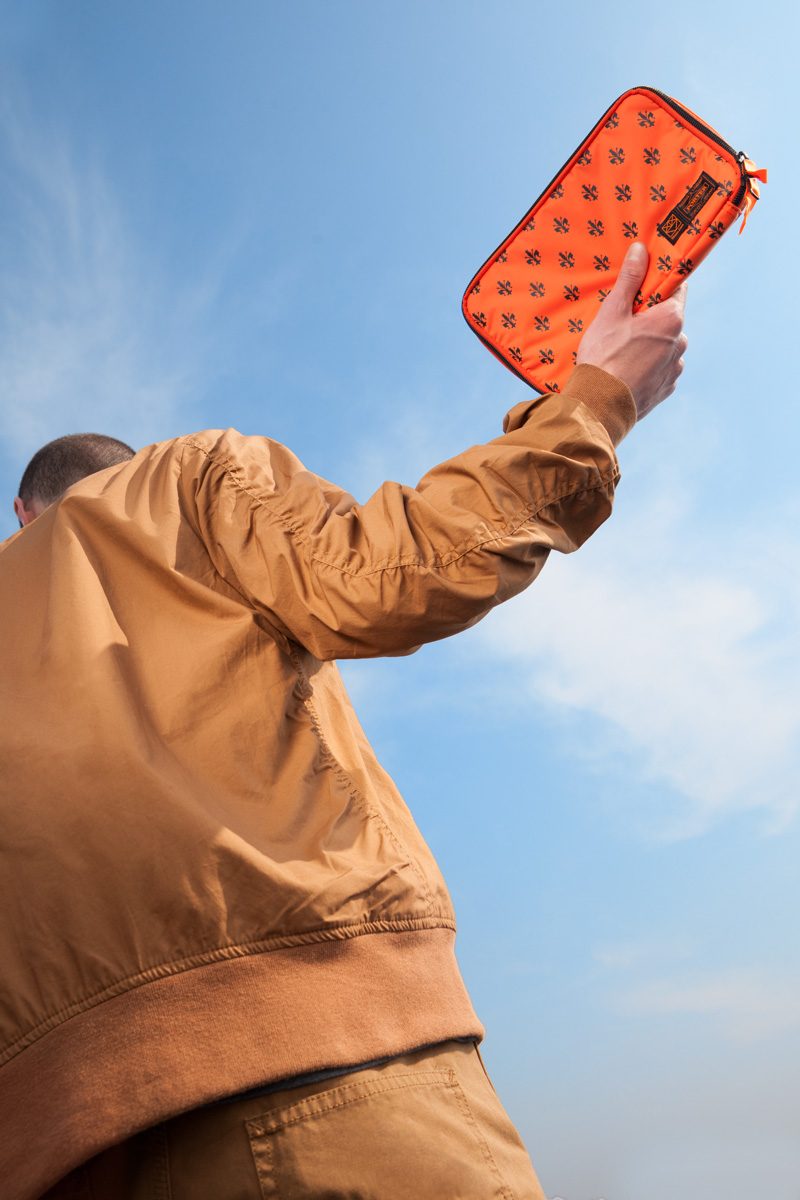 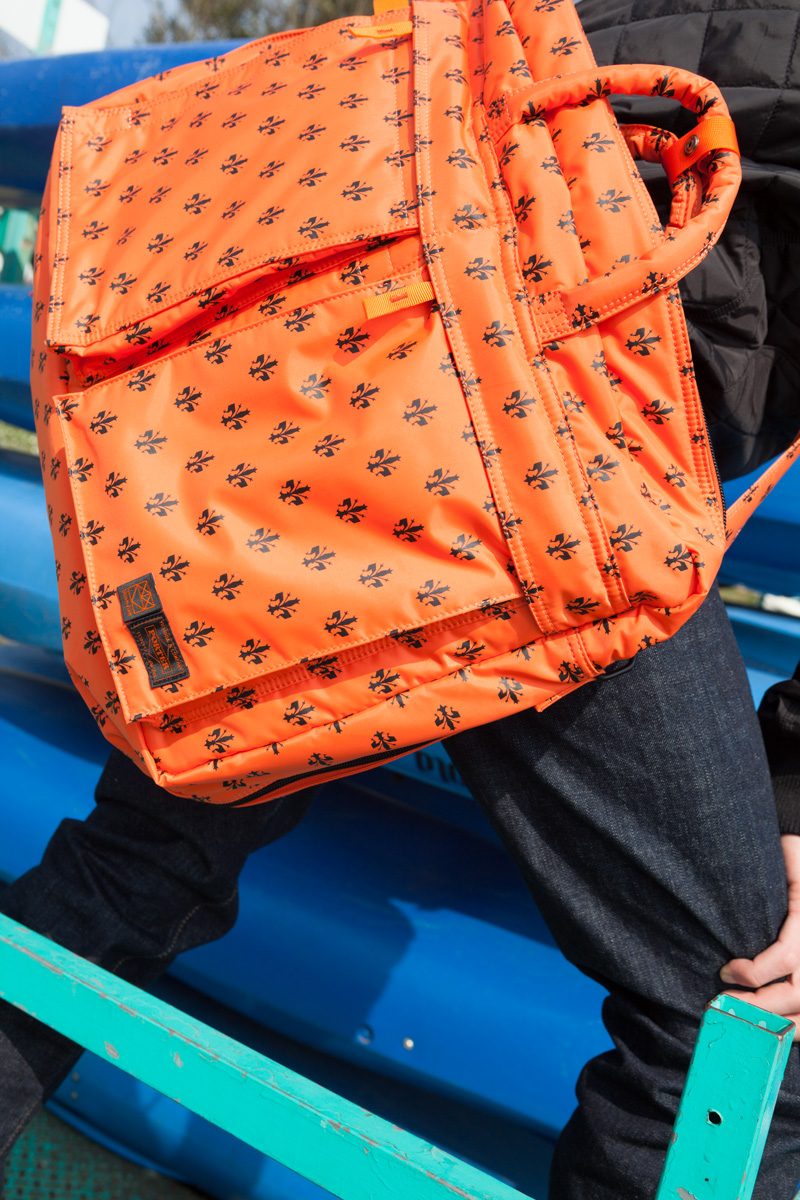 
In the roster of collaborations set up throughout the year, a partner from the land of the rising sun couldn’t be left off and, at last, Slam Jam is glad to present the outcome of its partnership with Head Porter, renowned brand that designs accessories made in Japan and celebrated for the outstanding quality of its products.

The capsule collection resulting from such hookup is composed of 4 Head Porter’s staples, which were conceived for the citizen of the world and reinterpreted by Slam Jam: the band card case, the travel organizer, the ruck sack and the 3way over nighter.

Slam Jam’s origins are celebrated through the symbol of a lily that since the XII Century has been representing the emblem of Florence, the cradle of renaissance. Redesigned for the occasion by artist Paolo ‘Zero-T’ Capezzuoli, the lily is proposed as an all-over print adorning every piece of the collection, which is constructed out of high intensity nylon taffeta and is proposed in a single colorway, black / popsicle orange.