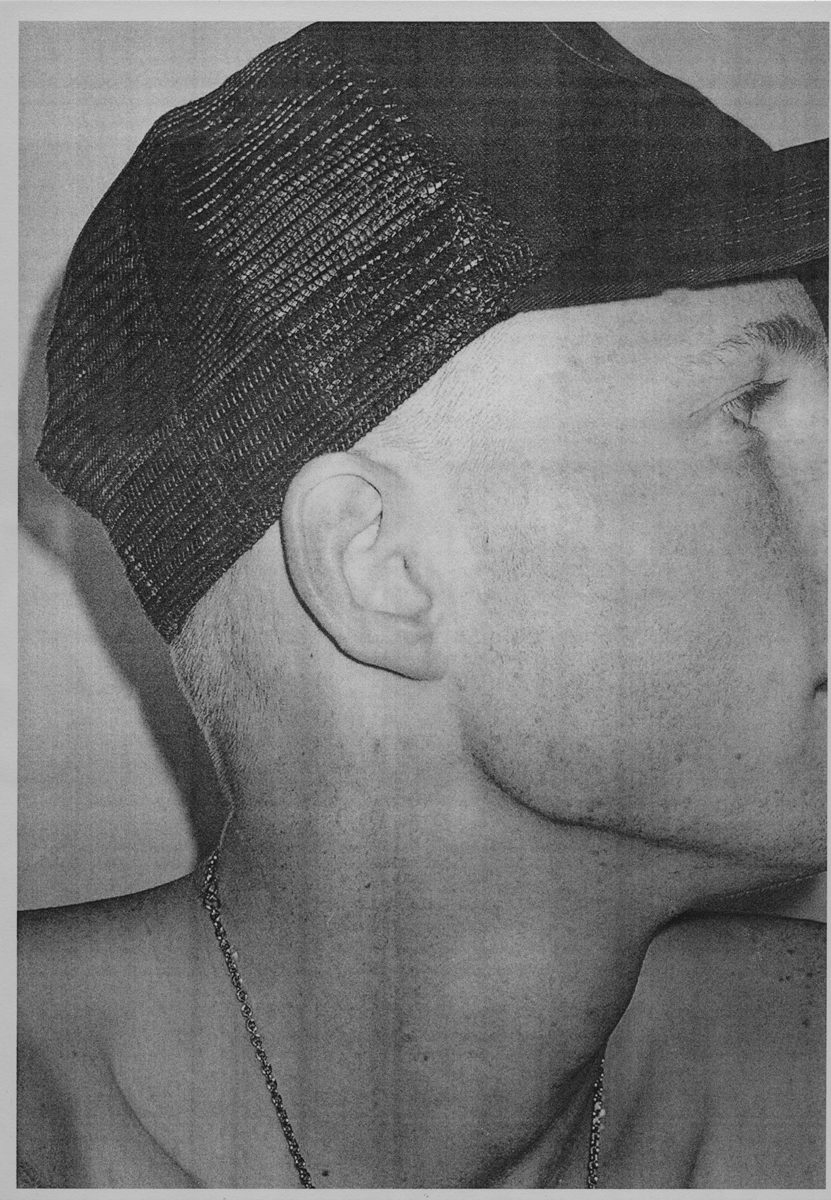 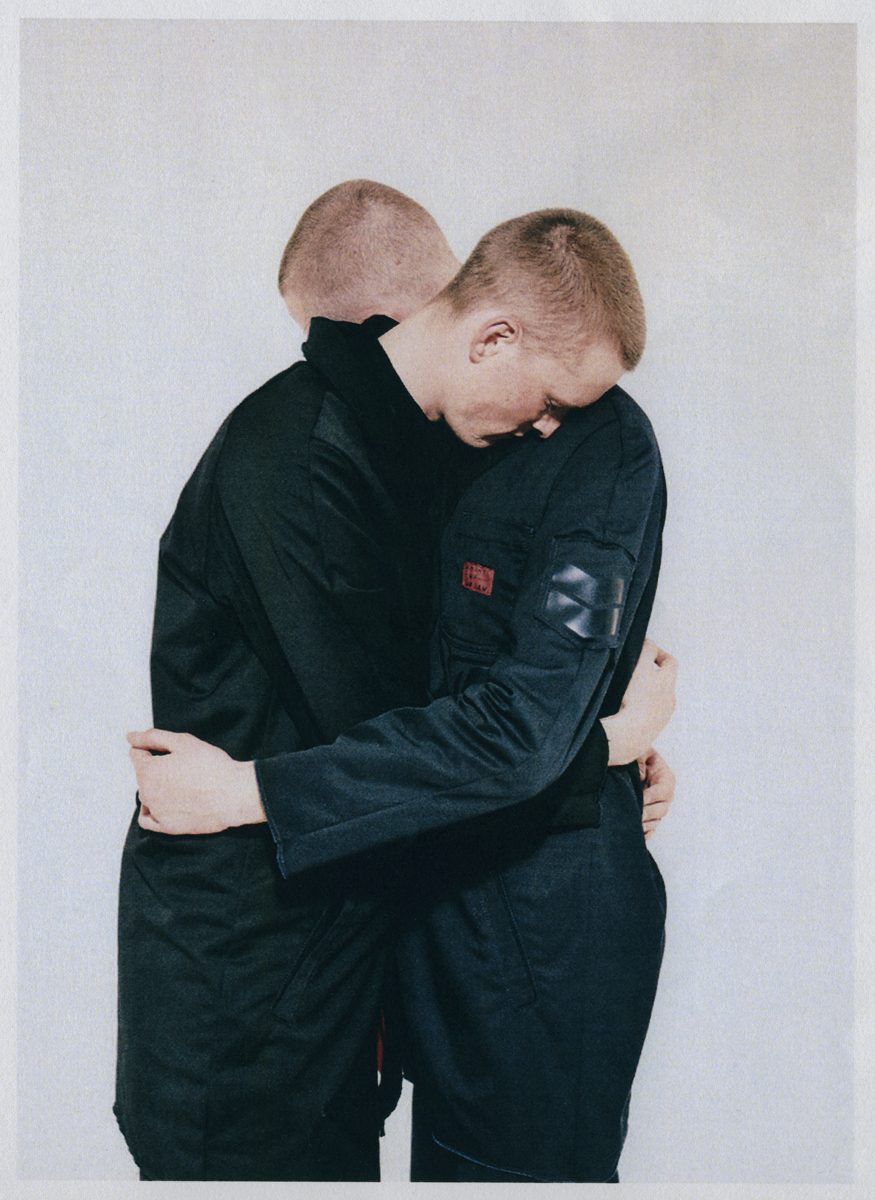 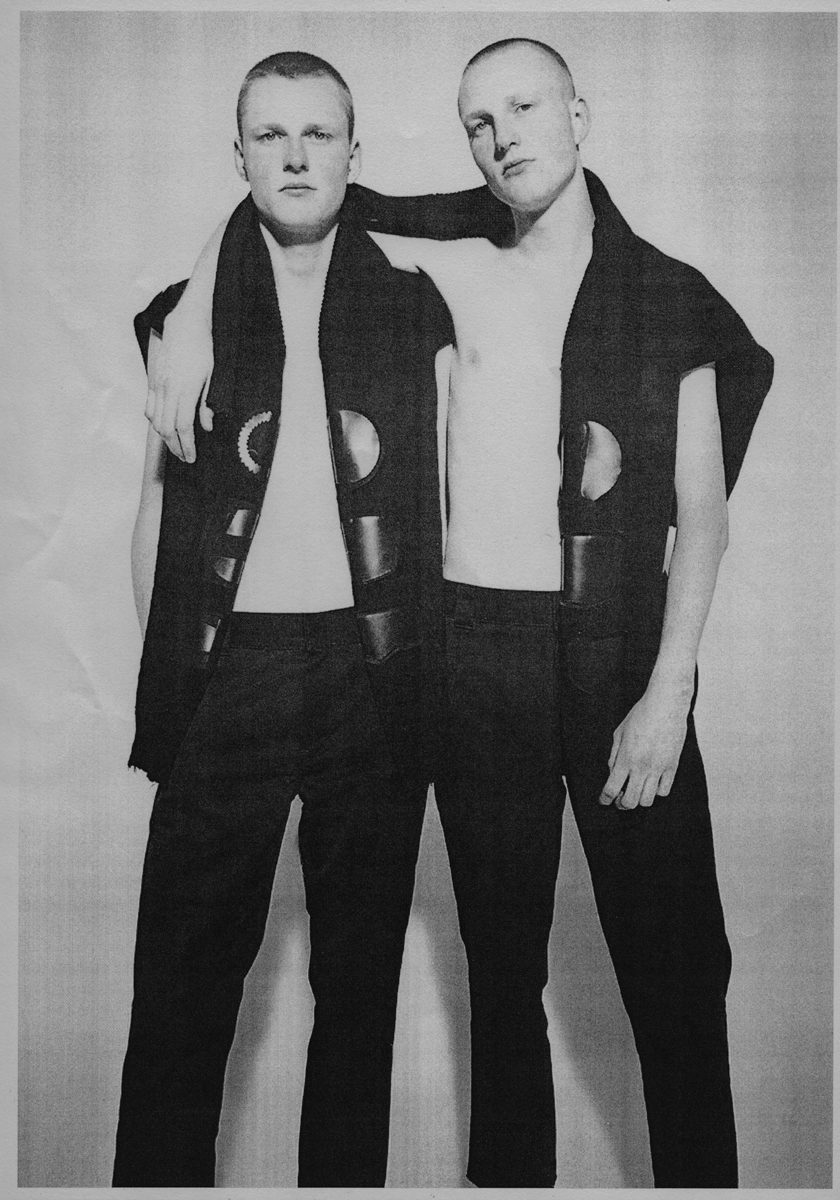 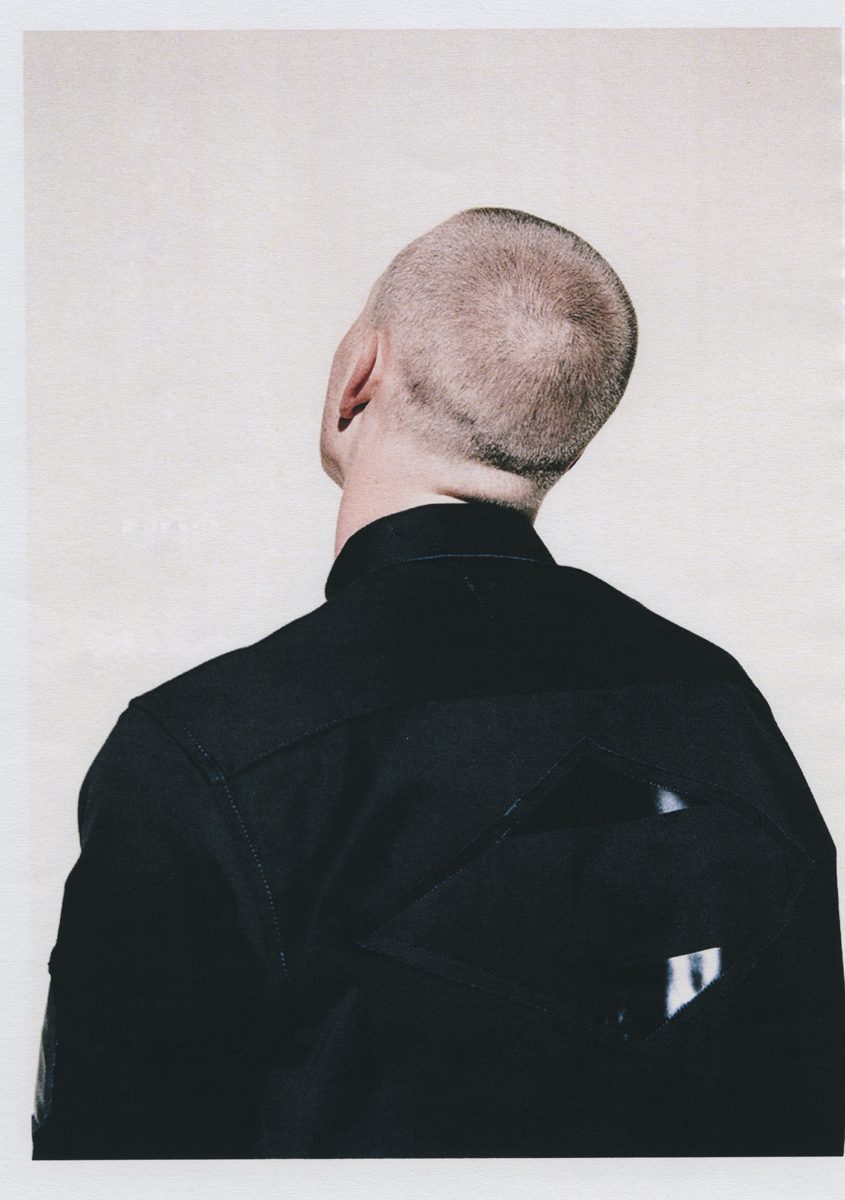 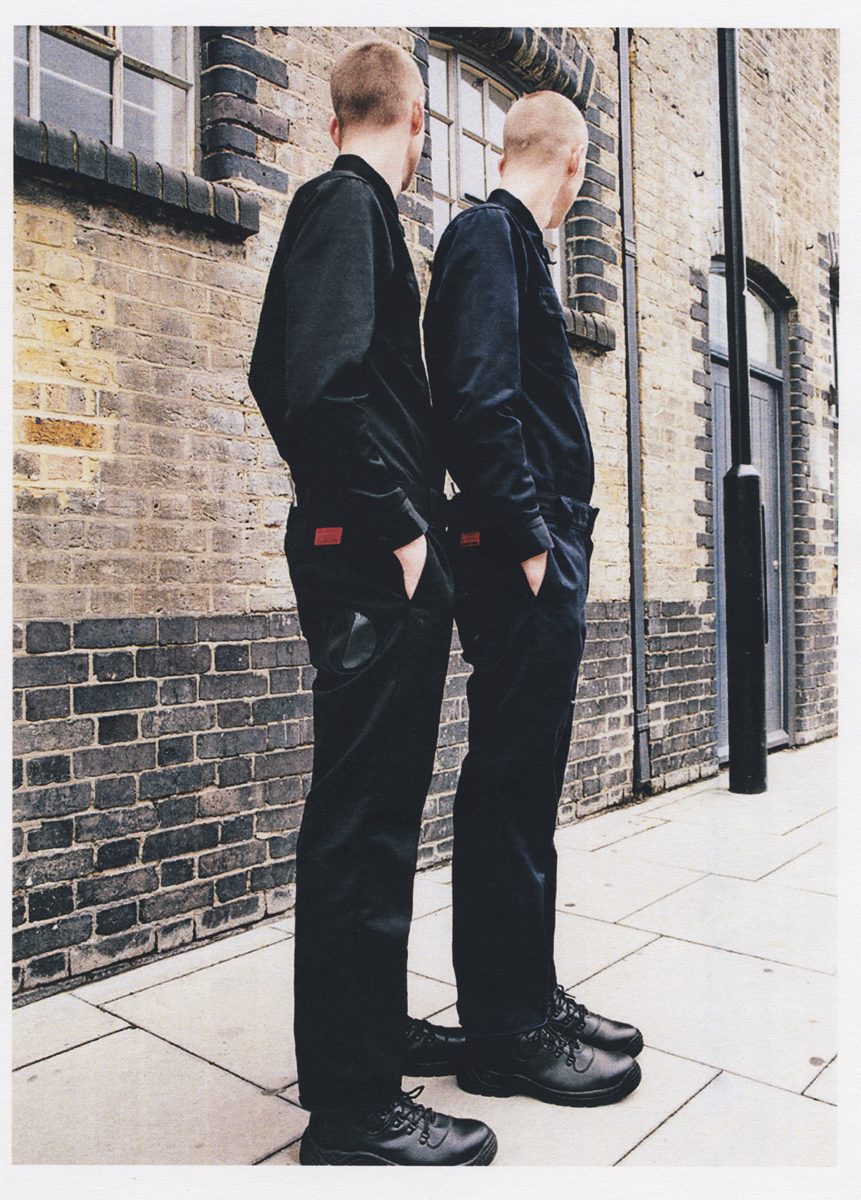 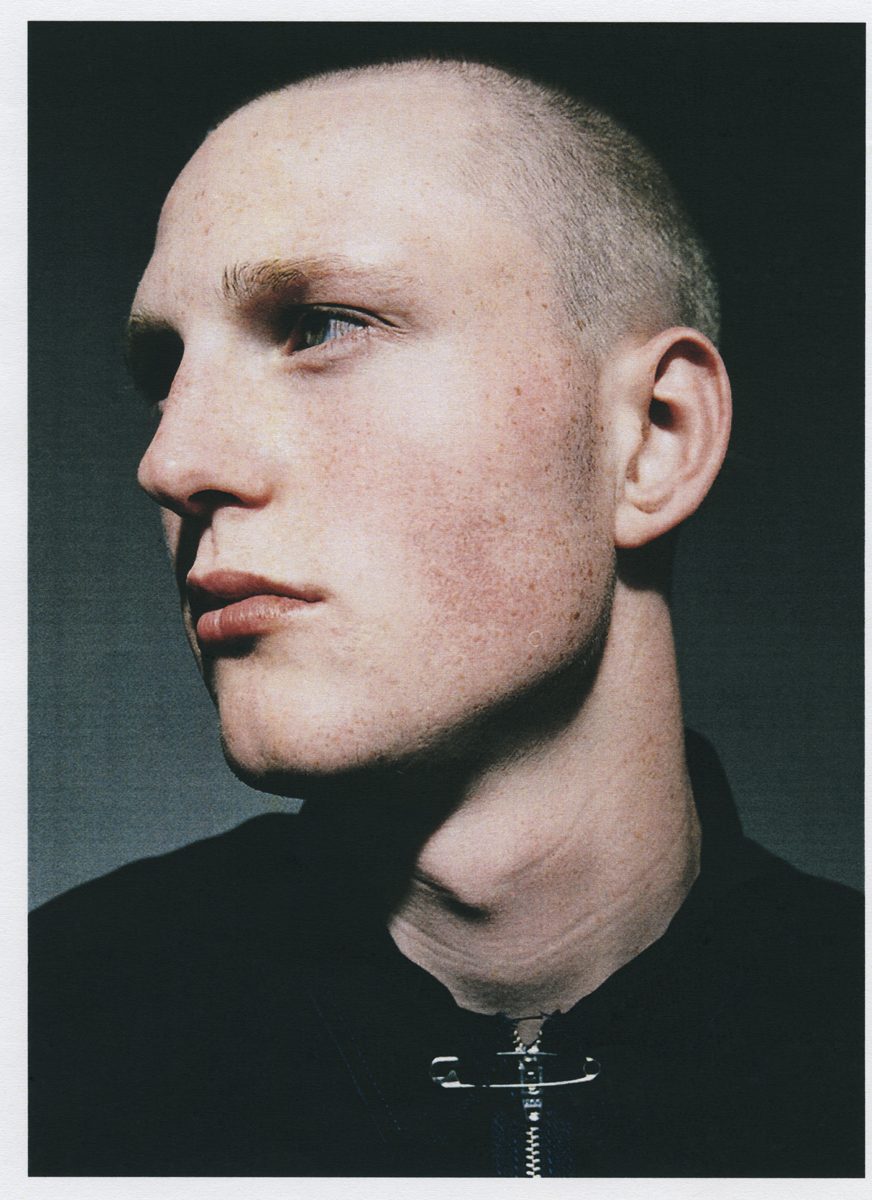 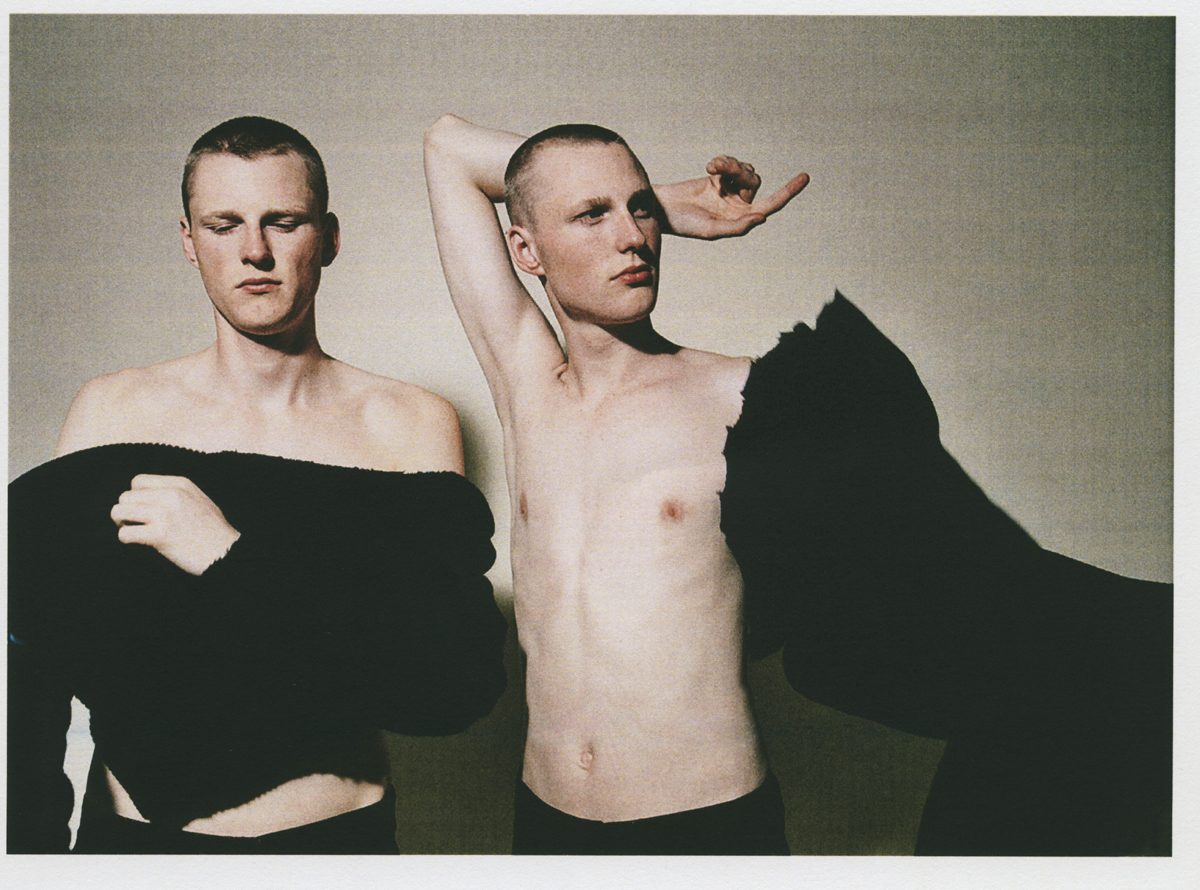 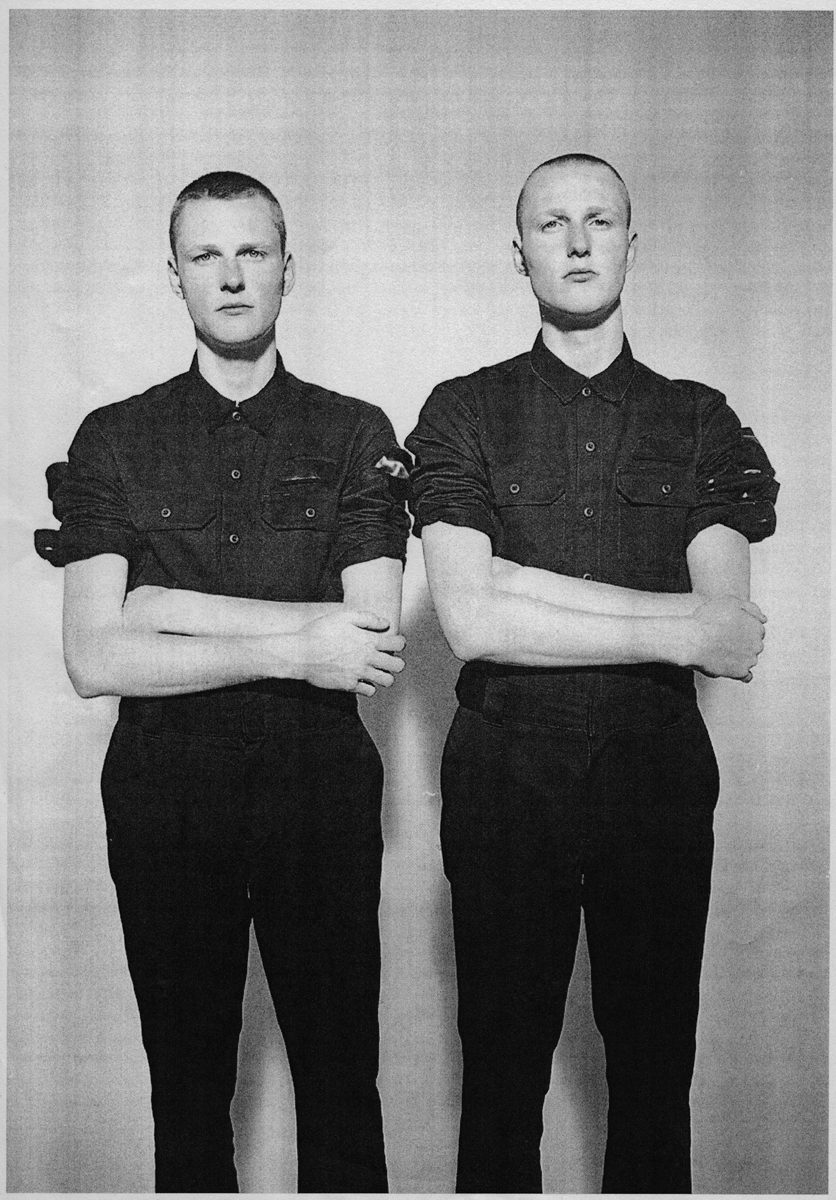 
The collaboration of 2015 served as the background for a new chapter of the Carhartt WIP and Slam Jam journey.

The uniforms of the men at work at the service stations spotted along the USA highways, where trucks quickly alternate travelers, are reinterpreted with a contemporary, retro-futuristic feeling, definitely far from the vintage workwear.

Working on a selection of garments taken from Carhartt WIP archives, Slam Jam creates a whole polycotton program, composed of iconic pieces rendered in two colorways – black and blue, and featuring a strong selection of tone on tone patches.