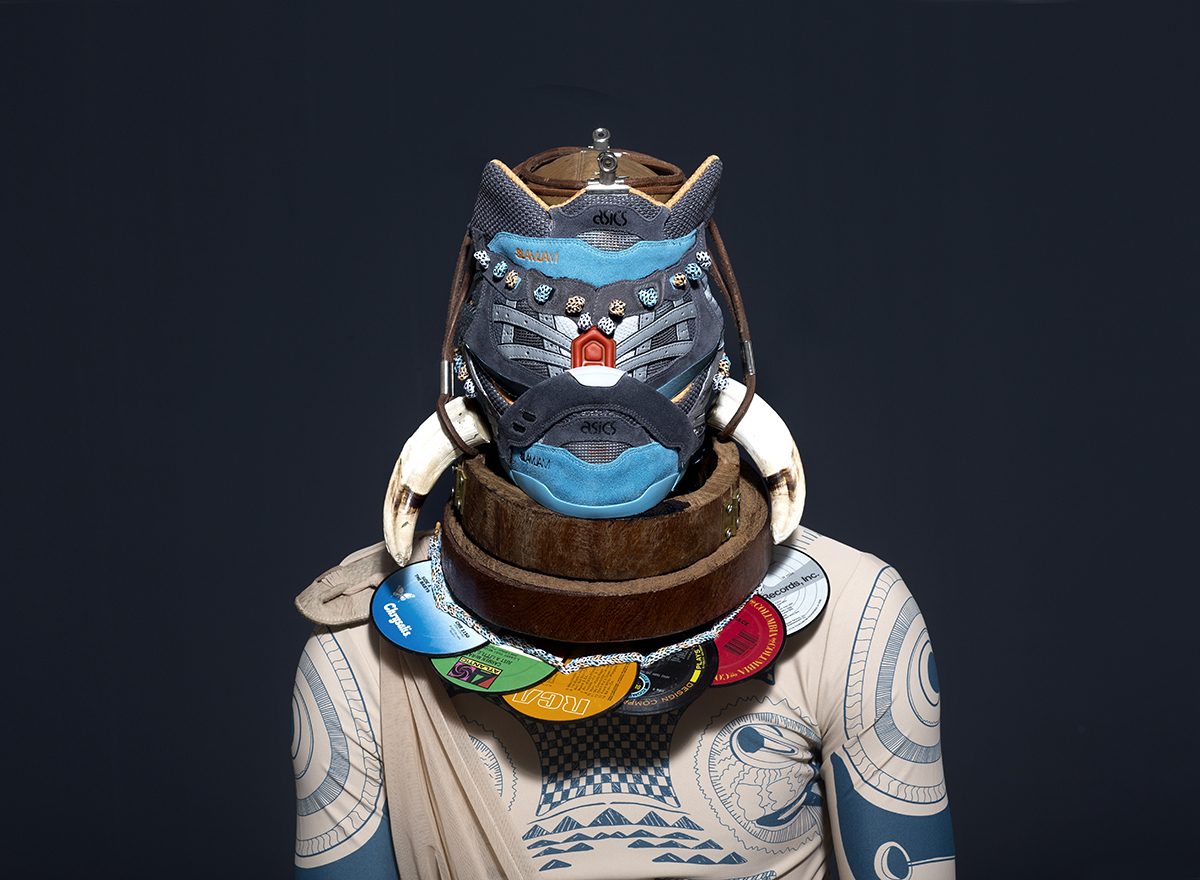 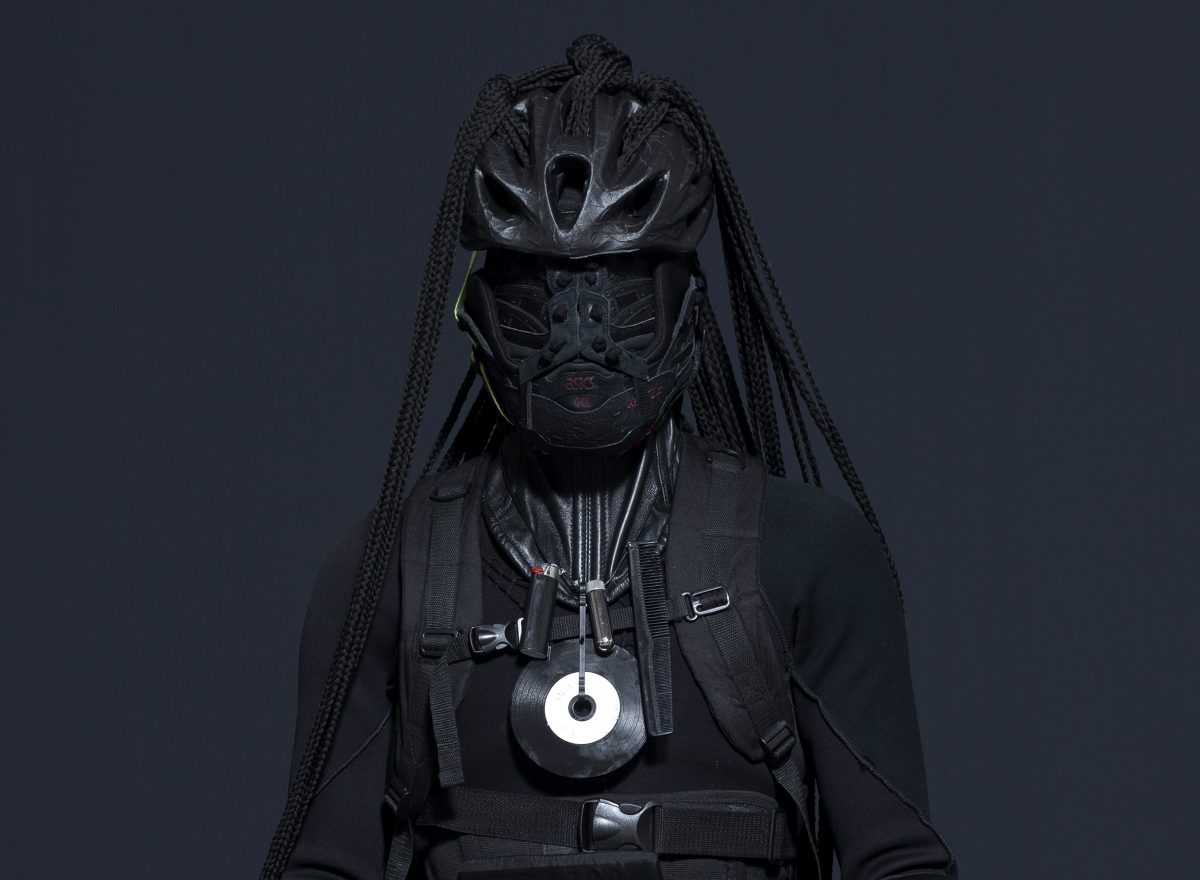 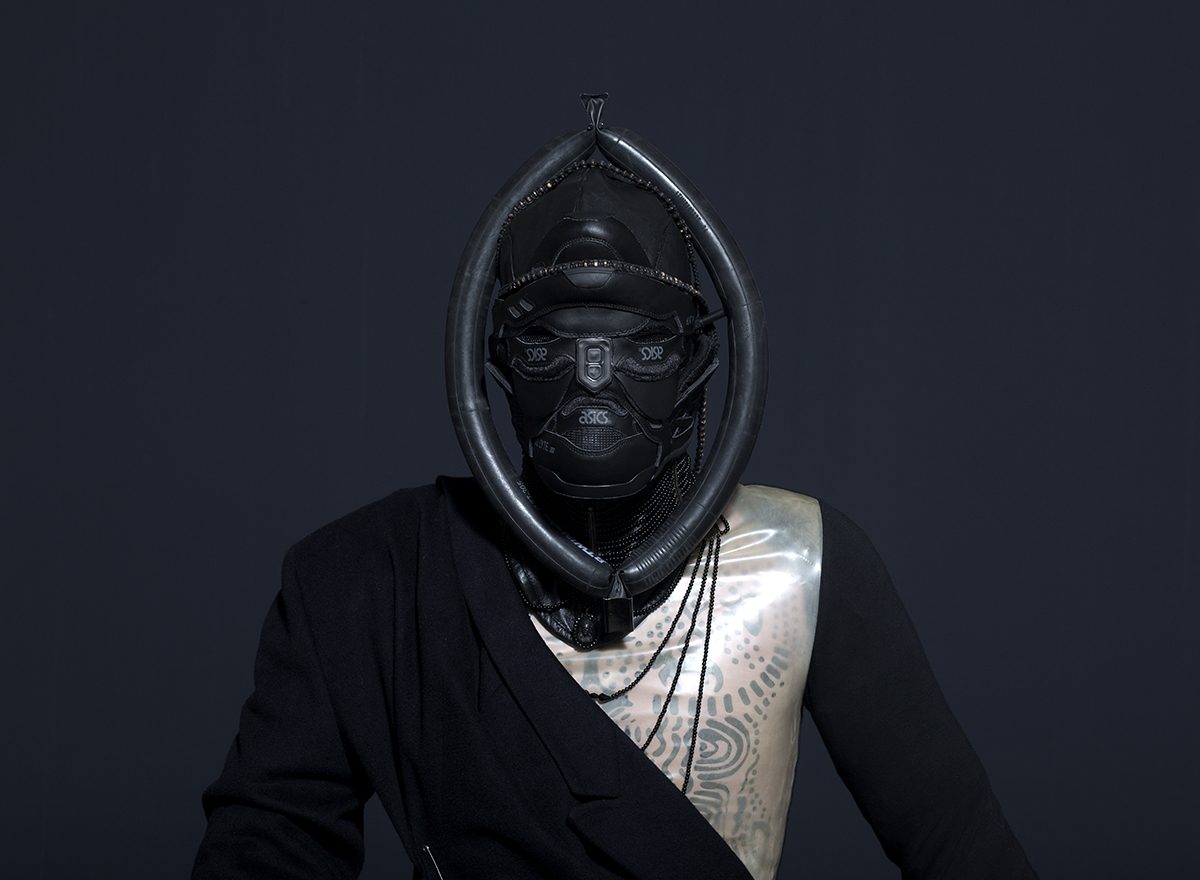 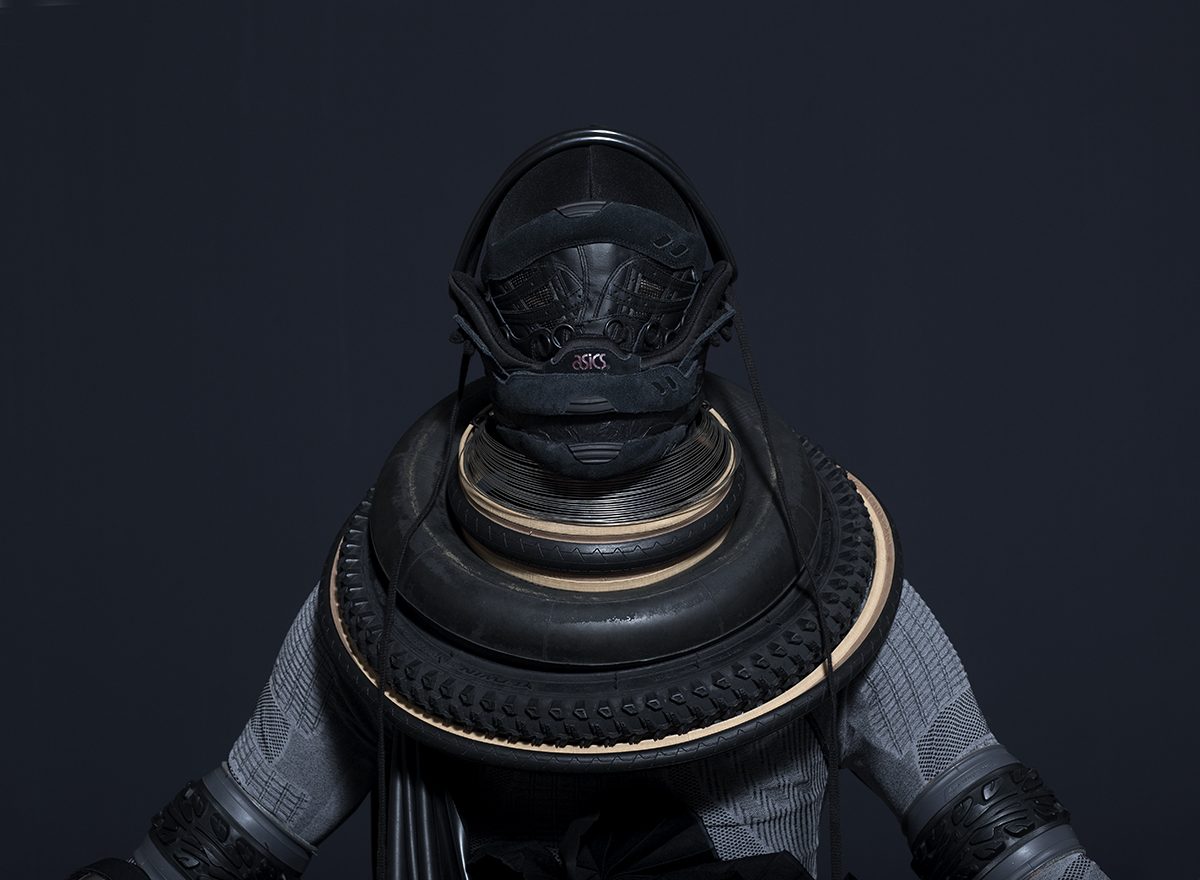 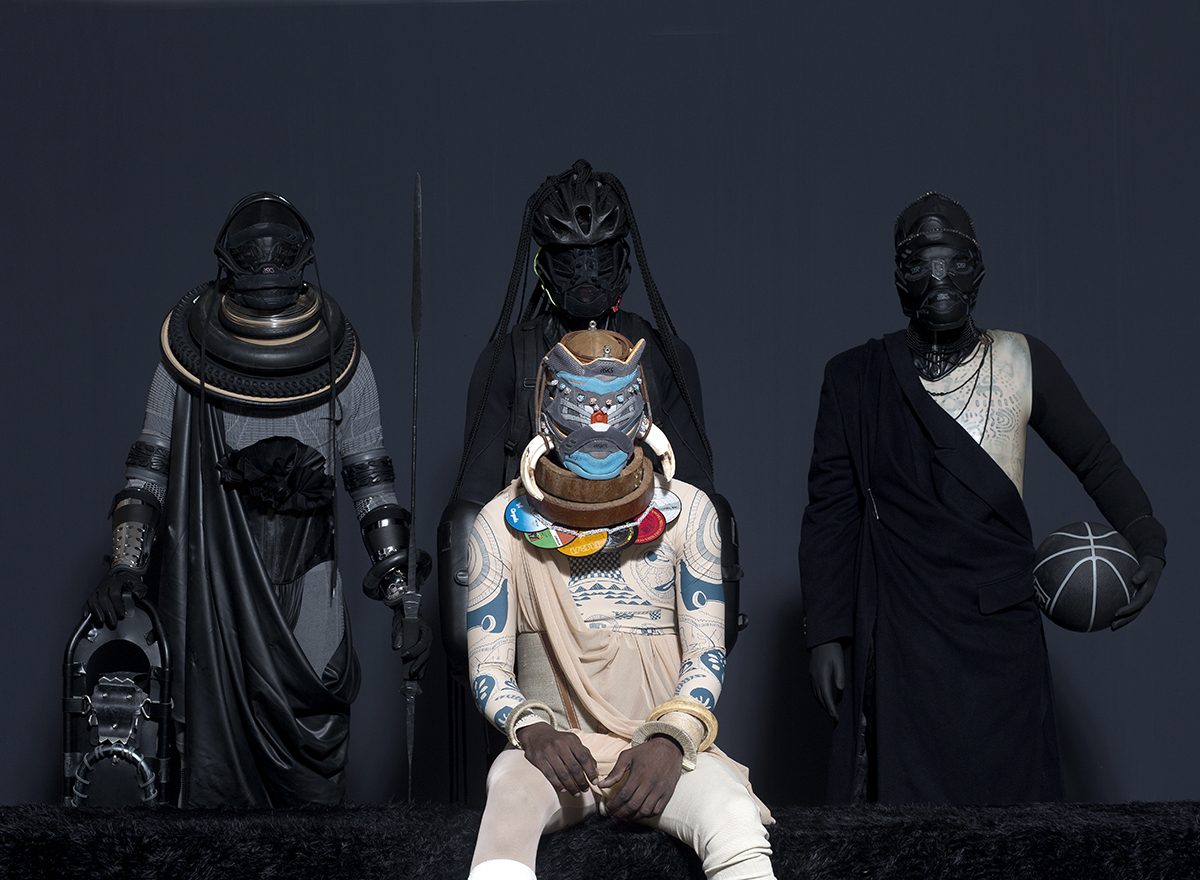 
6TH PRLLL is a multidisciplinary project of Slam Jam consisting in a limited-edition ASICS GEL-LYTE III and in a 7” vinyl containing the namesake track 6TH PRLLL produced by Khalab & DJ Hendrix, which also served as the soundtrack for the launch video.

6TH PRLLL is the sequel of the successful project 5TH DIMENSION launched in 2010, through which Slam Jam created the story of an imaginary universe focused on active sports and dynamics, strictly connected to ASICS philosophy.

6TH PRLLL is a world that doesn’t exists but is real and populated by tribes. It is a darker version of the previous world, where black and shades of grey represent the unknown existence of those tribes.

All these suggestions are condensed in a suggestive photoshoot by photographer Mustafa Sabbagh and by a short film directed by Federico Zanghi with art direction by Simone Valsecchi, who created piece by piece the masks worn by the four ancient knights, butchering the iconic Gel Lyte III to shape the evocative warriors traits.