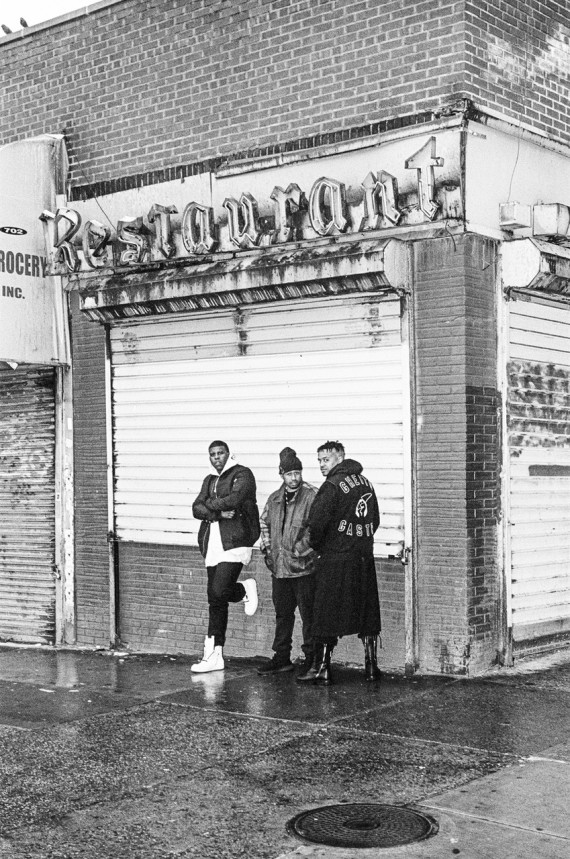 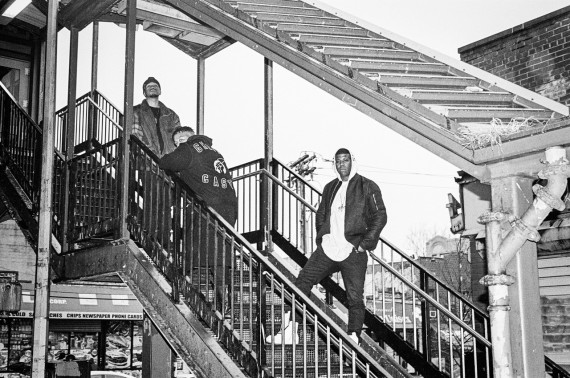 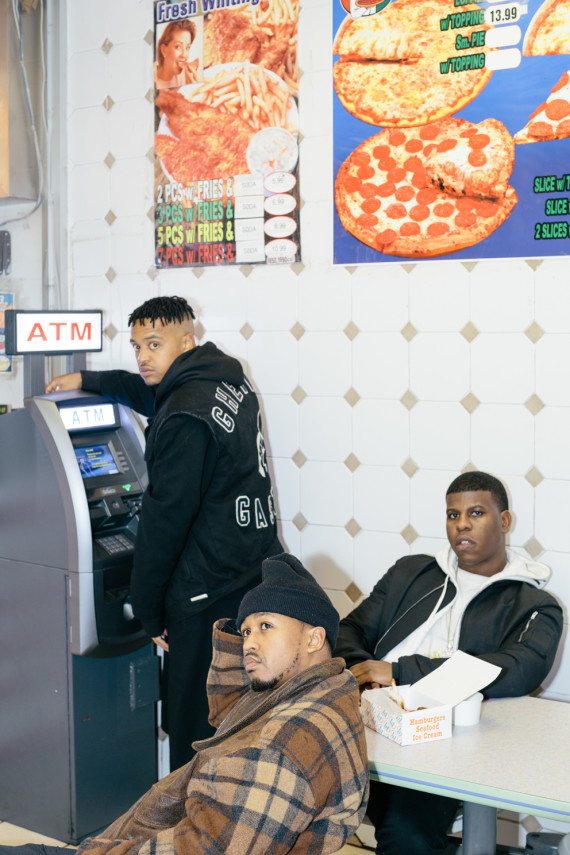 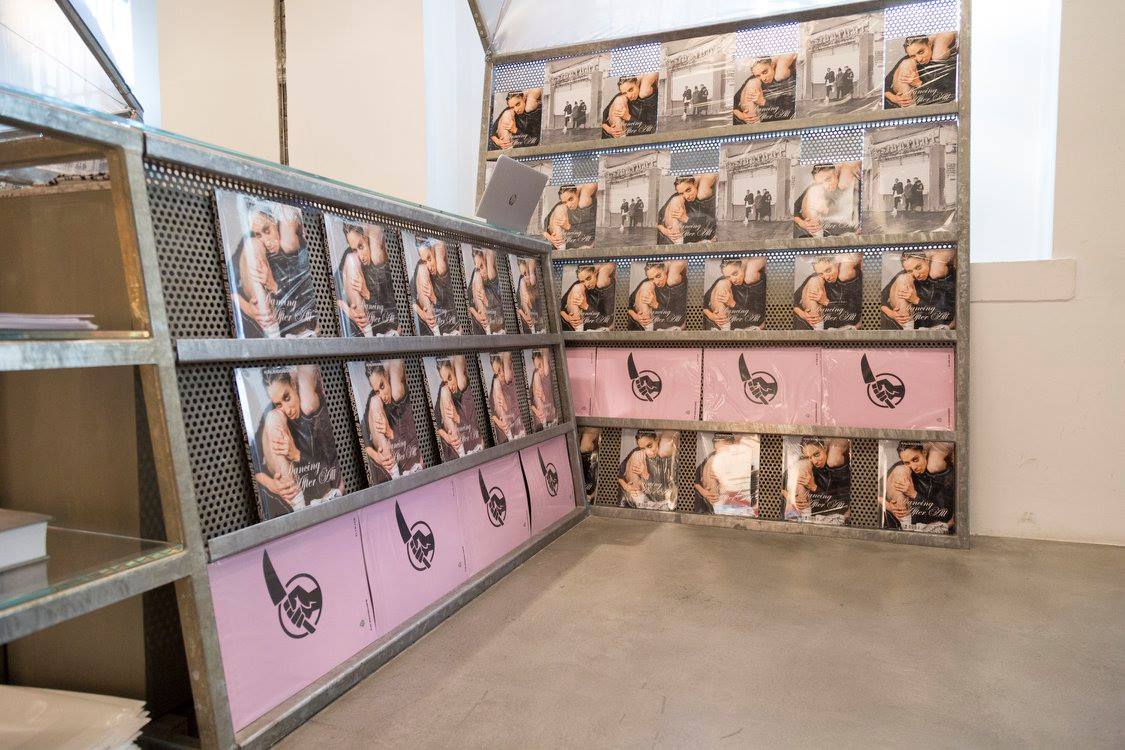 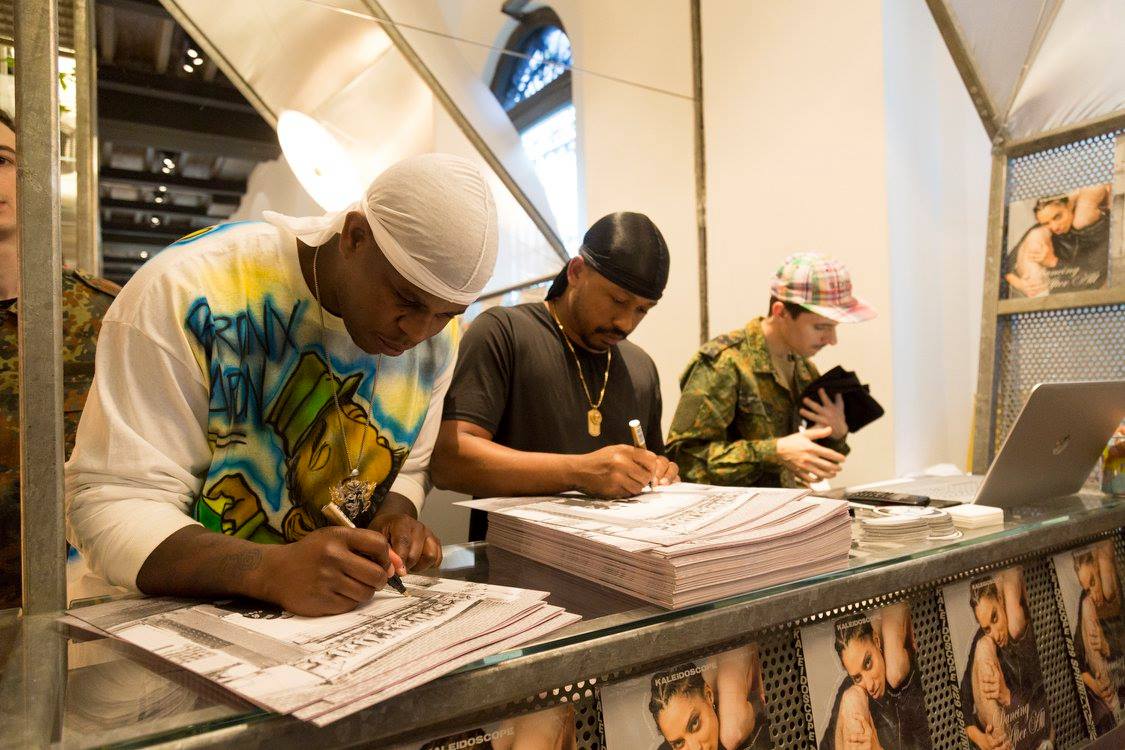 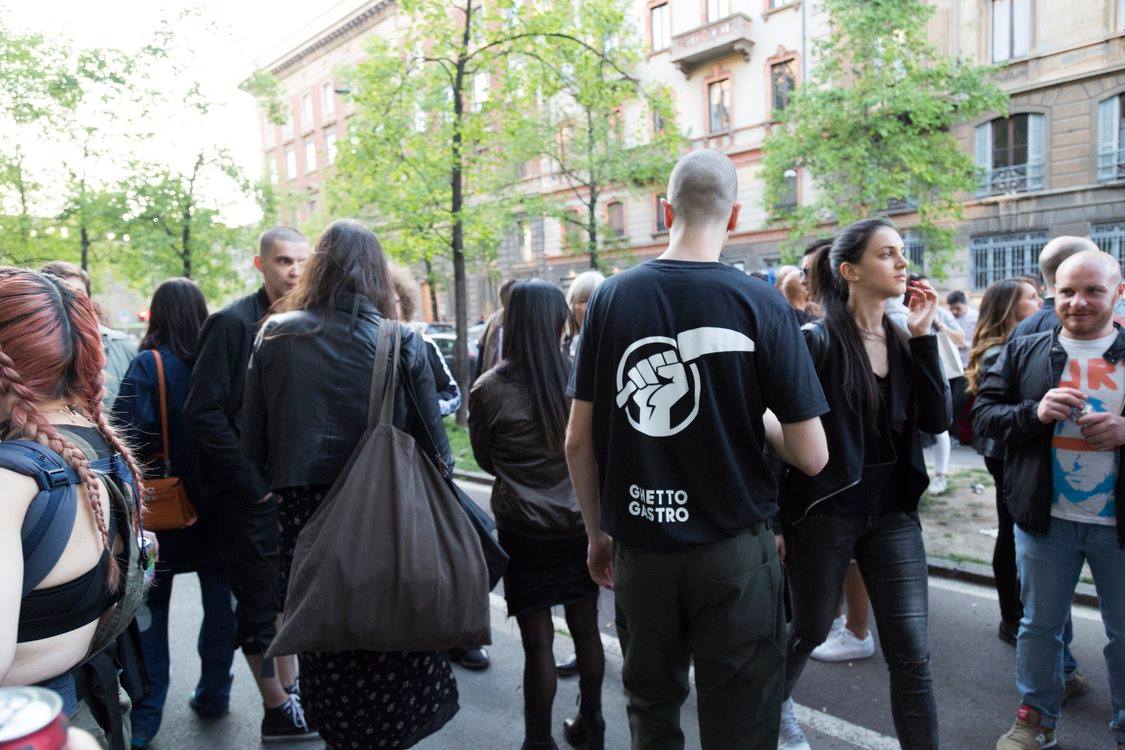 Ghetto Gastro ‘Bronx to the World, World to the Bronx’


On the occasion of Salone del Mobile 2017, Kaleidoscope presents the current spring issue in the company of infamous culinary collective Ghetto Gastro at Slam Jam Milano.

Composed of Jon Gray, Malcolm Livingston II, Pierre Serrao and Lester Walker, Ghetto Gastro is a four-man squad bringing a new level of creative prowess to the experience of cooking. Founded in the Bronx and heavily rooted in the Caribbean, the collective uses food as a social, creative and artistic intersection while remaining strongly dedicated to their local community. “There’s gold to be mined in the hood”: the Ghetto Gastro mantra reads like a distillation of culture at large, moving freely between the high and the low. Their culinary training, earned from top restaurants in Italy and Denmark, is bar none, ensuring that their dishes are as substantive as they are surprising and disarmingly delicious.

Though only a few years into the project (est. 2012), Ghetto Gastro’s CV already boasts collaborations with FKA Twigs, Rick Owens, Martha Stewart and Airbnb, to name a few. On this occasion, as an extension of the feature on Ghetto Gastro appearing in the magazine’s current spring issue, Kaleidoscope presents a special zine with original photography by New York-based Alessandro Simonetti and an in-depth interview with the chefs by Anicée Gaddis.