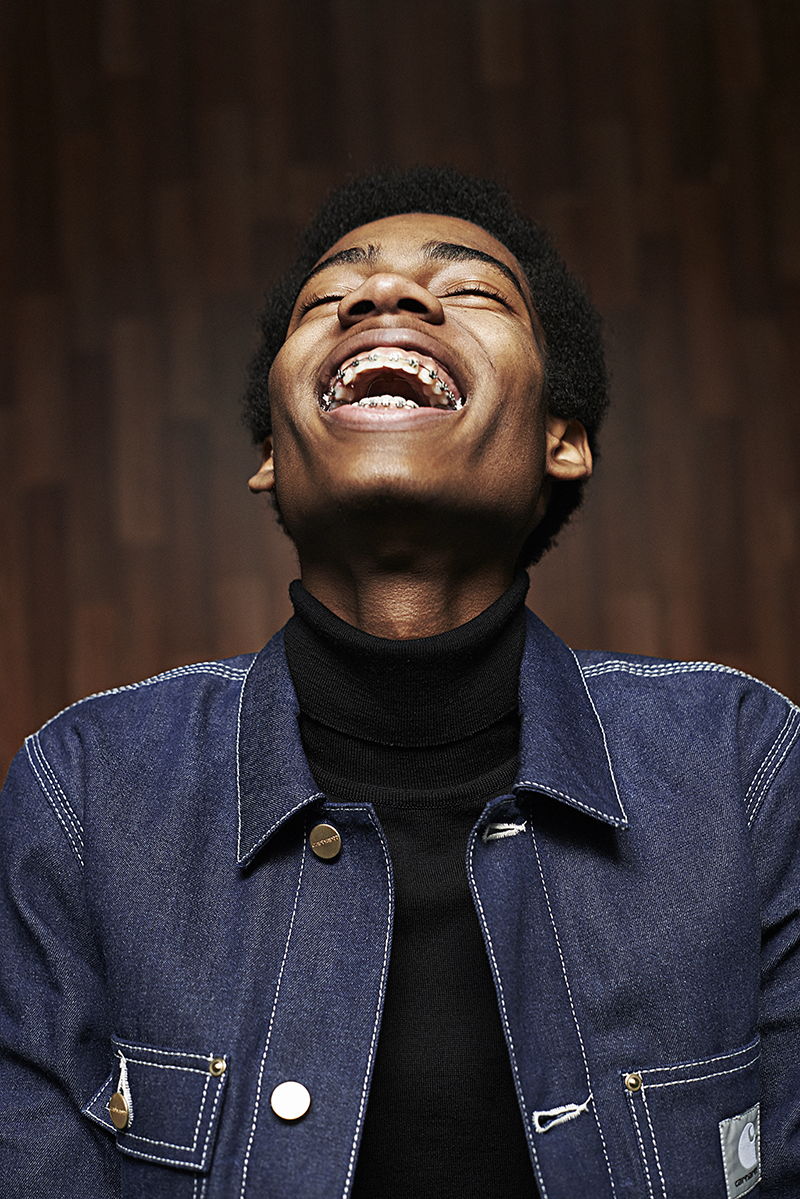 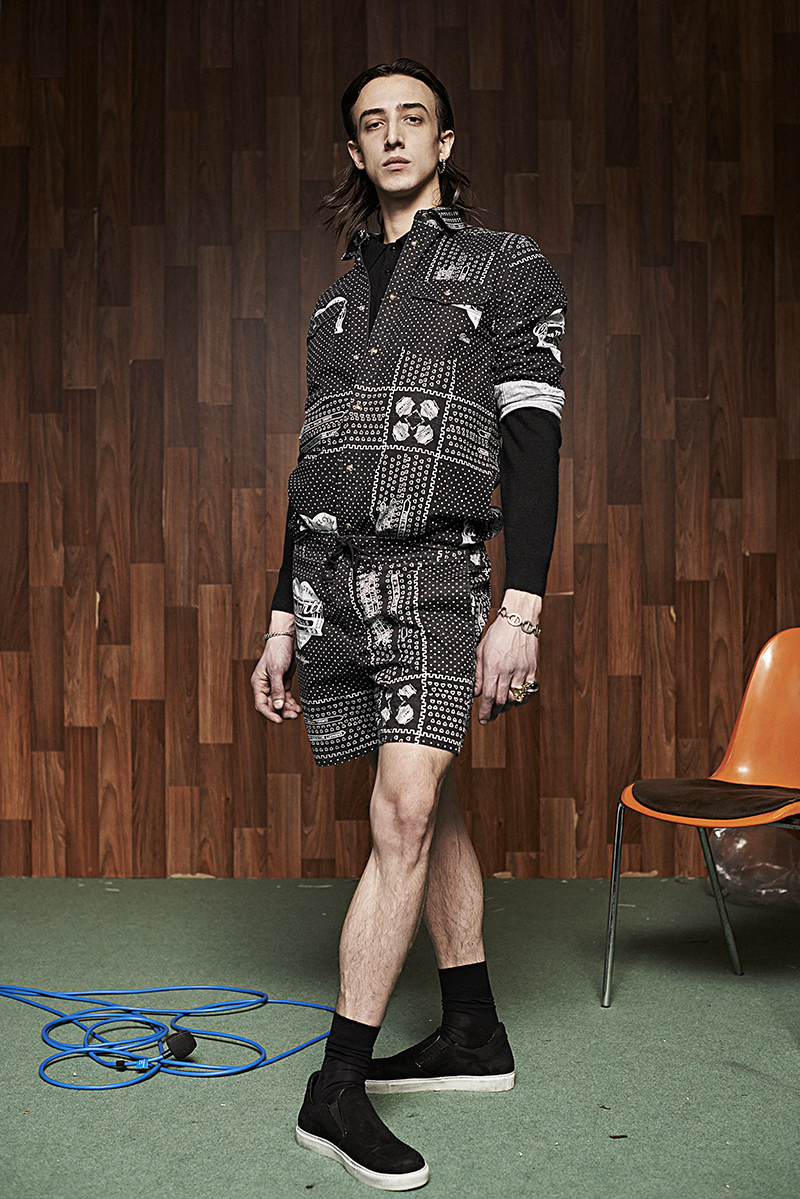 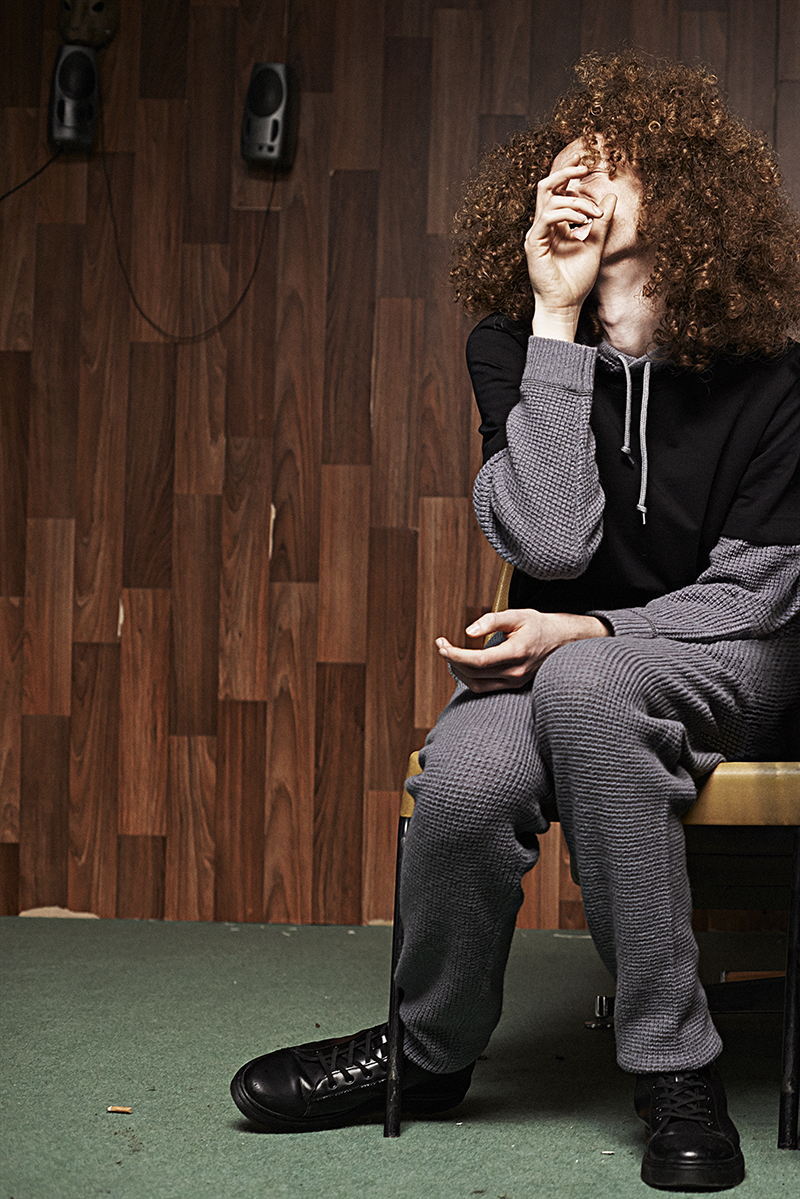 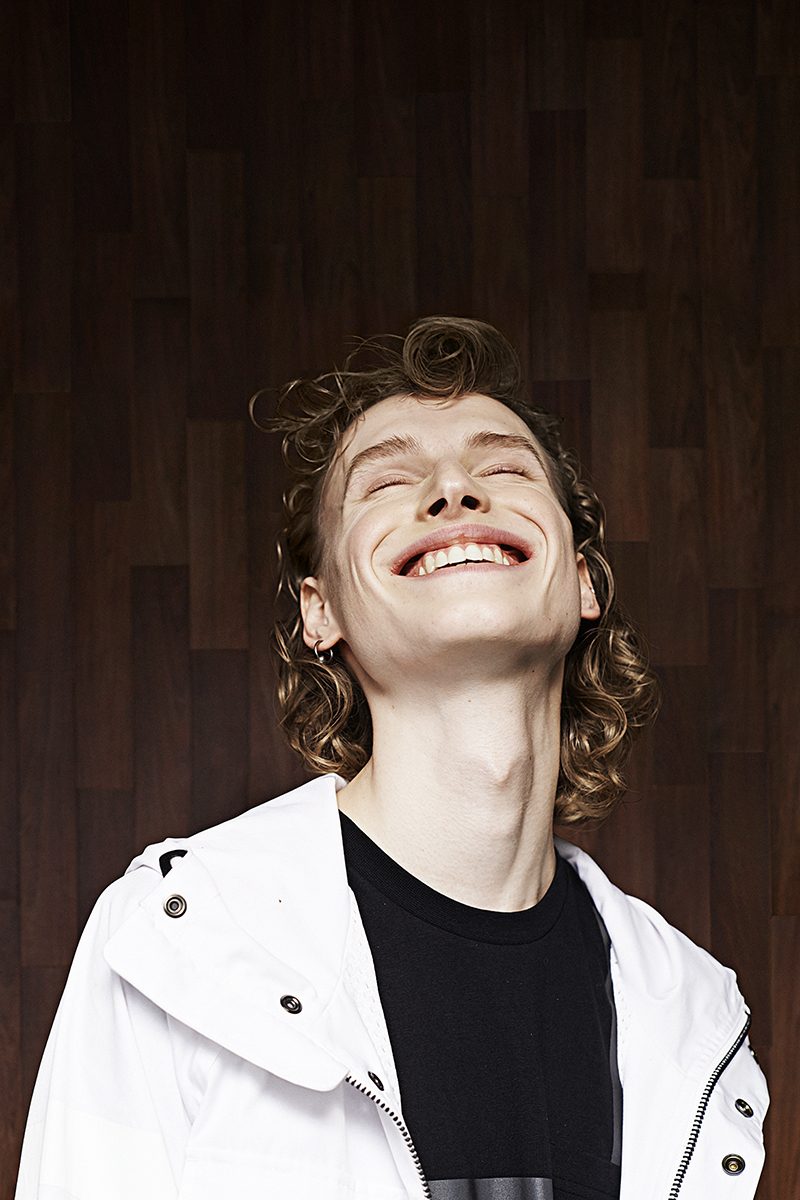 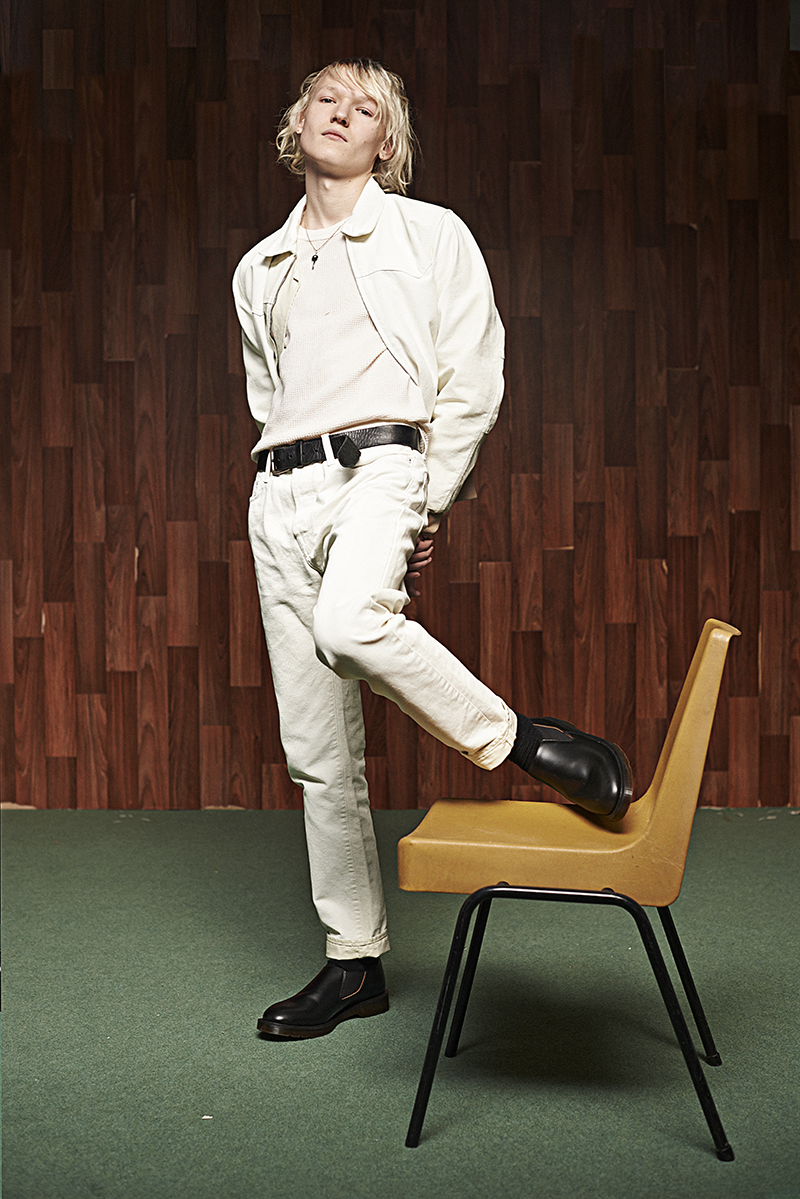 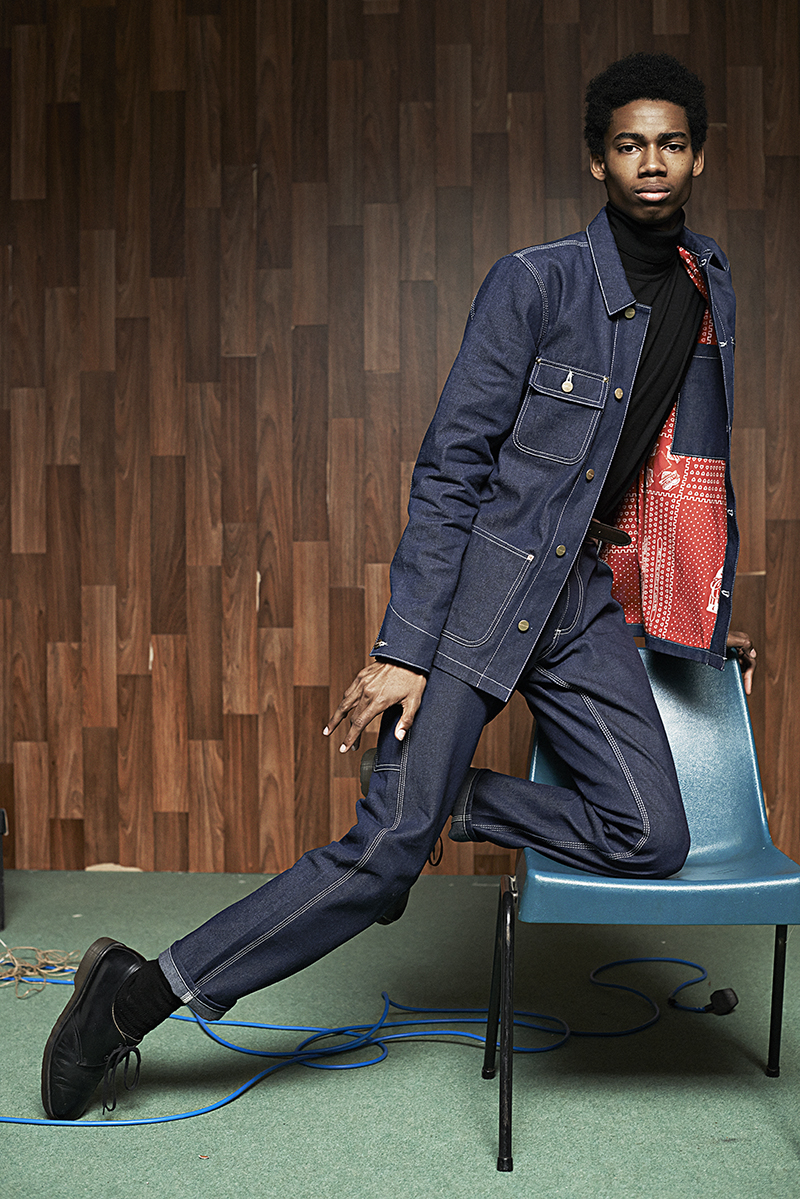 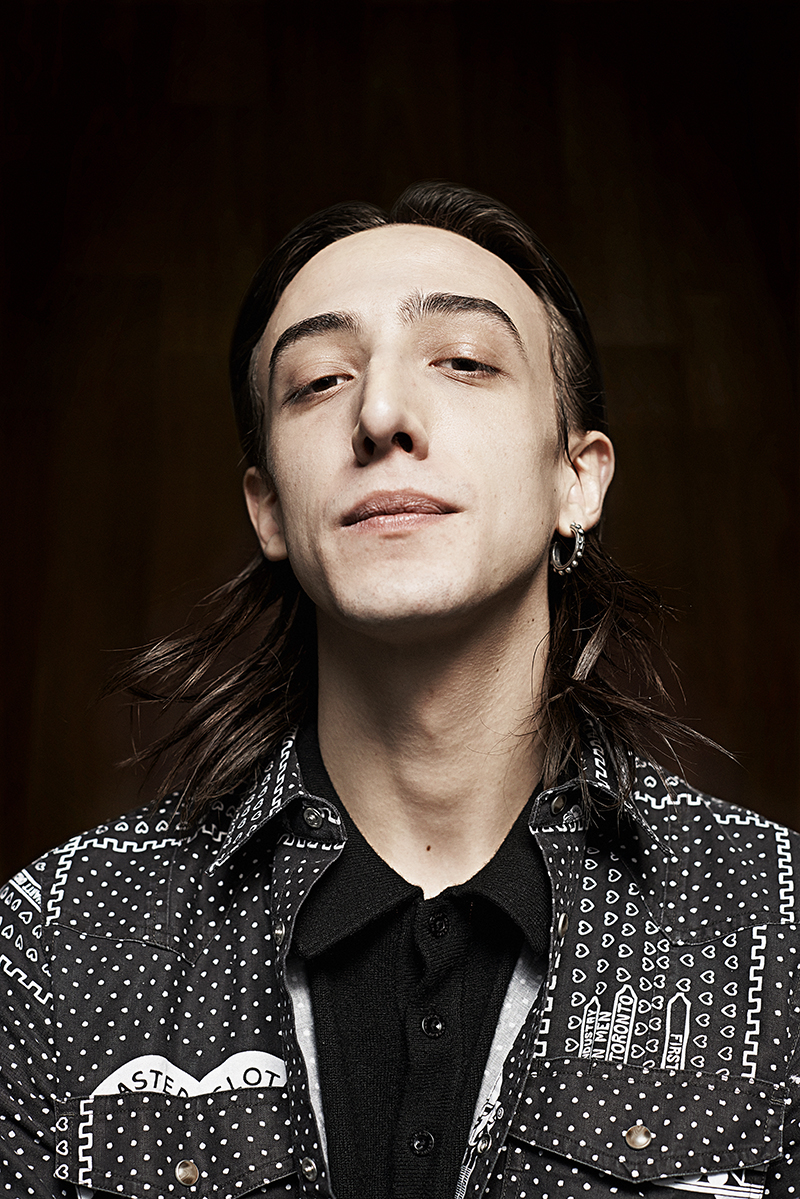 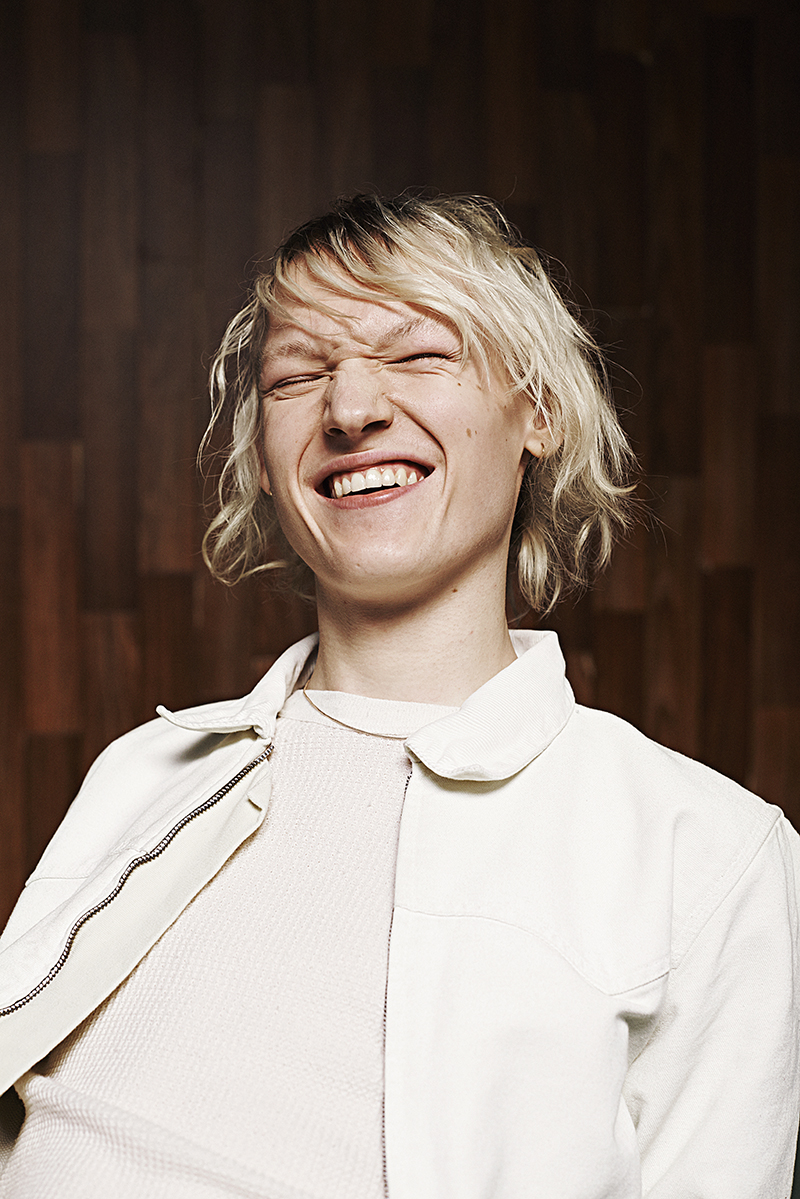 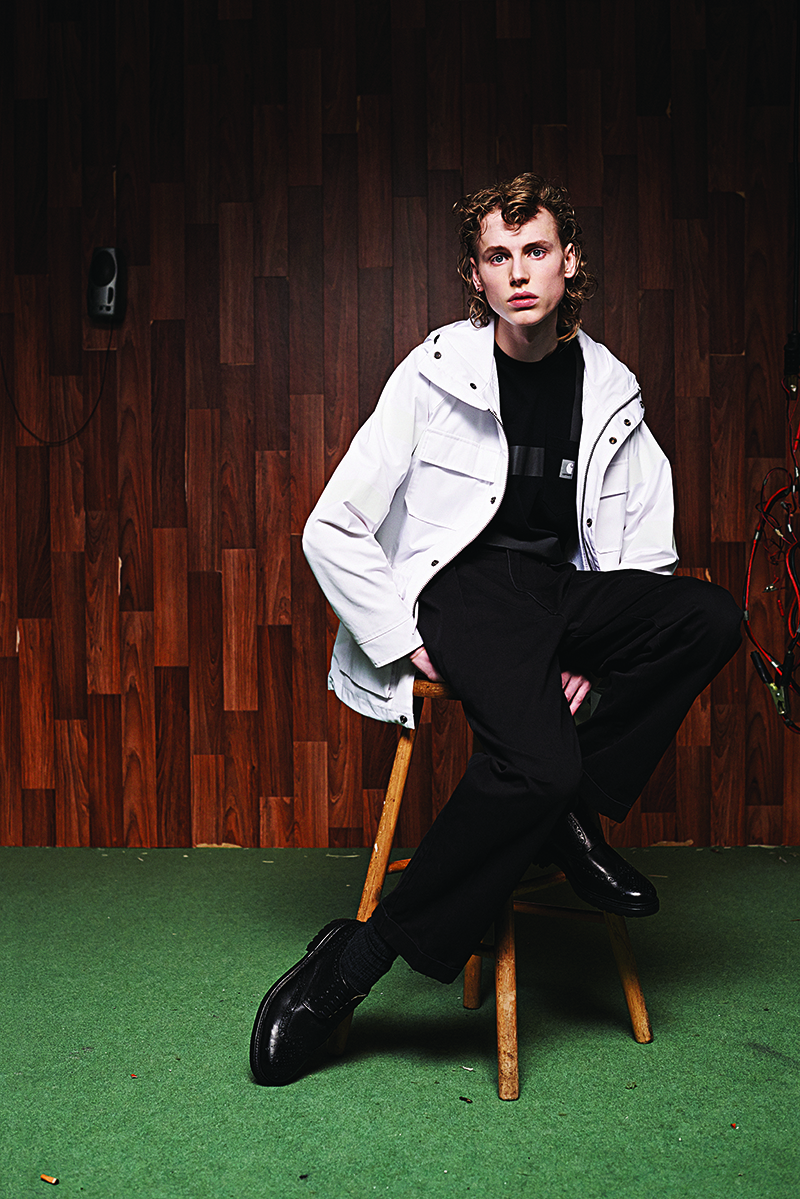 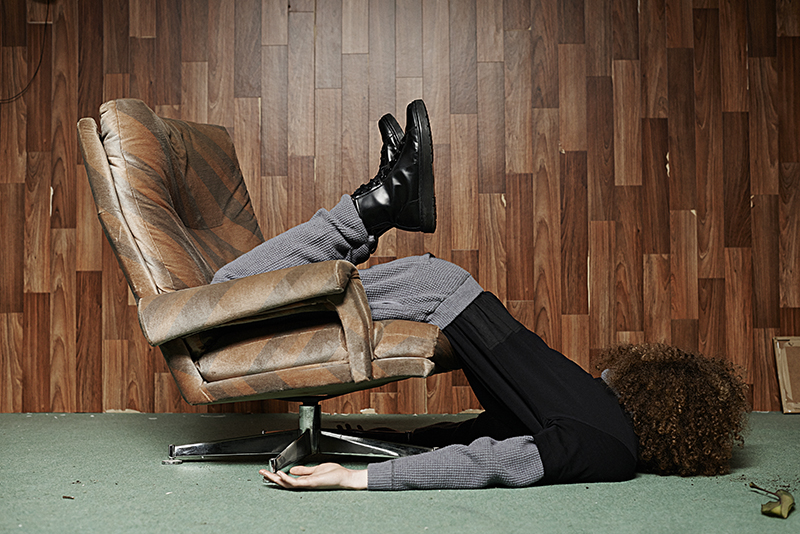 
To celebrate its jubilee, Slam Jam has joined forces with Carhartt WIP to develop a very special project.

For the past twenty-five years, Slam Jam have been eagerly exploring the world, listening, observing, intercepting trends, editing and mixing them up. The result is a bridge that joins streetwear and fashion. Music, visual arts and the energy from underground cultures have always been the fuel for Slam Jam’s engine. A childlike enthusiasm for this world made the rest.

Along the way, the italian company had the chance to meet with Carhartt WIP, which became a partner throughout this journey – a friend with whom Slam Jam shared the most important stages of its history.

To celebrate the anniversary, the two companies teamed up and, under the creative direction of the British designer Andrew Bunney, created a collection which consists of twenty-five styles, split into five programs. Five total looks made of Carhartt WIP classics reinterpreted alongside new designs, playing with the themes “Putty Canvas”, “Denim”, “Reflective”, “Bandana” and “Chase Thermal”.